MobiPicker
News Accessories OnePlus 10,000 mAh Power Bank now available in US; coming soon to...
Share on Facebook
Tweet on Twitter
Deal Alert: 49% Off on ExpressVPN
Touted as #1 VPN in the world, ExpressVPN is now offering 49% off & an additional 3-months of service on its annual plans.

OnePlus 10,000 mAh Power Bank, which was launched in December last year, is now available in U.S. through OnePlus official online store at $14.99. 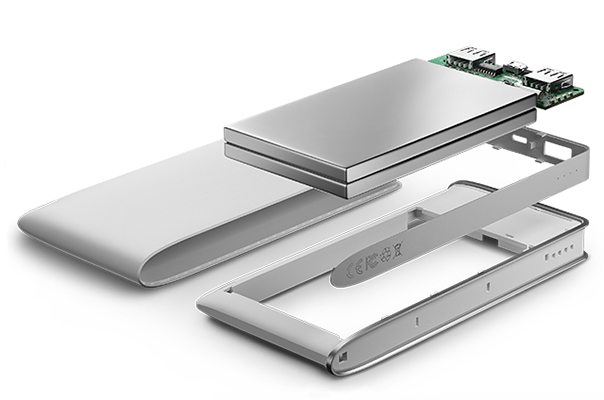 OnePlus says that it’s working out the logistics procedure for a smoother transportation encounter for India and Europe, so we are able to anticipate that the Power Bank will soon be available in India too.

Initially, the OnePlus Power Bank was likely to go on sale early 2015, but the company delayed the committed time. On postponement, the OnePlus has commented on its official forum –

Some of you may be aware that shipping “pure batteries” (any battery that is not connected to or inside another product) is extremely complex due to the special shipping requirements. This led to high shipping costs for the batteries, which would’ve resulted in a more expensive product, and a customer experience not on par with OnePlus standards. We wouldn’t ask our fans to settle for anything less. So, we are looking into alternative methods that will bring the Power Banks to European fans without compromising the cost.

You are also probably wondering why there was a delay with the Power Bank release. Processing battery certifications (FCC, CE, and battery compliance) is very time sensitive. Since each country in our global market has different requirements and regulations, all battery certifications used different procedures and were not finalized as quickly as we had hoped. Each one needed to be completed individually before moving forward, and this resulted in the wait. 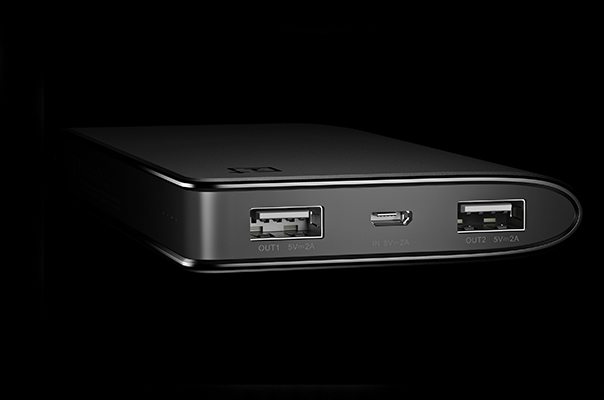