Since the end of One Punch Man season one, fans have been craving for more. The next season of the series has been something fans have been waiting from the start, but no one knows when season 2 will arrive. However, in the meantime, you can have a look at some spoilers of what the next season might feature.

As we all know, at the start of One Punch Man season one, Saitama was just a regular salary man who became a hero for fun. The latter once visited a park where he saved a child from a monster. This inspired him to become a superhero, because of which he started training hard. Because of his extreme training, he even lost his hair and became bald.

After doing 100 push ups, sit-ups and squats with running 10 Km each day for a straight year, Saitama became so strong that he could defeat almost any creature with only one punch. However, he later got bored because of his power as he just used to go and deliver only one punch to put the threat down, so he couldn’t get the most out of his fight.

Now, in One Punch Man season 2, rumors are that Saitama will face enemies so strong that he will have a hard time in defeating them. The latter will finally face someone who will be worthy of him. It won’t be surprising to see new powerful enemies as the writer too wants to show fans something new.

Along with this, the big secret behind the extreme strength of Saitama is also expected to get revealed in One Punch Man season 2. Of course, his extreme training is the reason behind it, but there is actually something big behind it. Rumor is that he lost someone important while training, which made him train this much.

Saitama To Fall In Love In One Punch Man Season 2 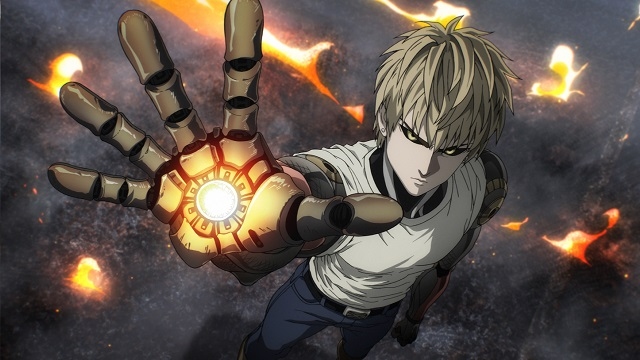 Let us know who you think will win the heart of Saitama in the comments below.