‘One Punch Man’ Season 2 latest release predictions suggest that the next season will air sometime in November this year. Also, speculations indicate that Garou will be more powerful than Saitama, so there is a possibility that he may overpower the latter. Check out everything in detail!

The manga story has been the best-selling creations and received nominations for several awards since it started in 2009.Later on, its anime adaptation started airing in Japan from October 2015 until the end of that year. “One Punch Man” Season 2 was announced in 2016, reports Celebeat.

The story revolves around Saitama who is a powerful superhero and is on the lookout for an opponent who deserves to acquire his powers. The story has a villain Garou and the latest speculations indicate that he will be more powerful than Saitama in the upcoming “One Punch Man” Season 2. 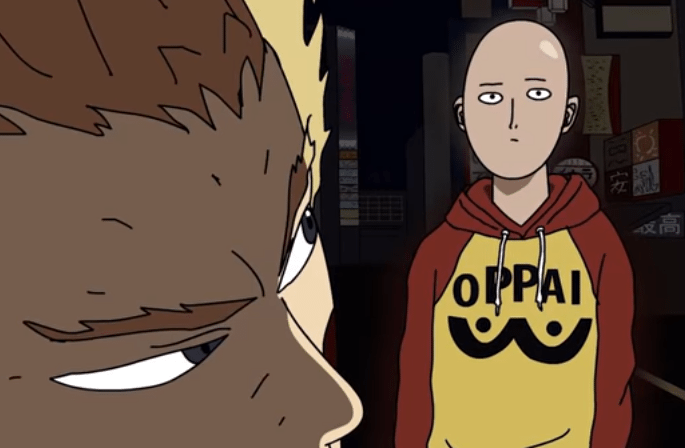 A thread on Reddit also revealed that Garou will appear only during the finale of the upcoming season. Rumors also suggest that the next season will display more types of S-Class fighters related to the Hero Association. According to some fans, the seventh member of the league, the King is most possibly the villain in the “One Punch Man” Season 2. 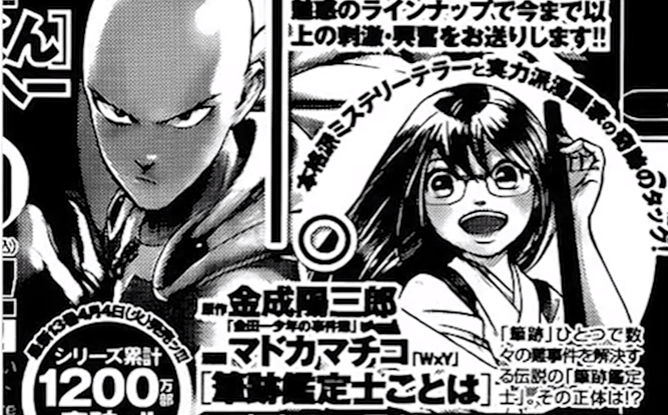 And that is why; speculations are adrift that the next season will begin sometime during the month of November this year. According to Inquisitr, the second installment will most possibly have 12 or 13 episodes that may run for an hour.

However, some other sources also are saying that with the pre-production starting in March, ‘One Punch Man’ Season 2 will most probably debut during summer or spring of 2018. All are speculations as of now as there is no definite word from the showrunners as of yet.