When it comes to famous anime series, millions of fans wait eagerly for their favourite shows to return in next seasons. Same is the case with “One Punch Man”, a popular anime series that has got a huge fan-following. Even though people were disappointed by the recent rumors suggesting that One Punch Man Season 2 might not happen, the creators of the show have confirmed that the series will indeed be making a comeback to television very soon.

The great news was confirmed by the official Twitter account of the anime, which clearly posted an image of Saitama’s fist and the number “2” along with the show’s title font. So yes, One Punch Man Season 2 is definitely happening. Of course, the poster released on Twitter does not tell us when the new season will be aired on TV. 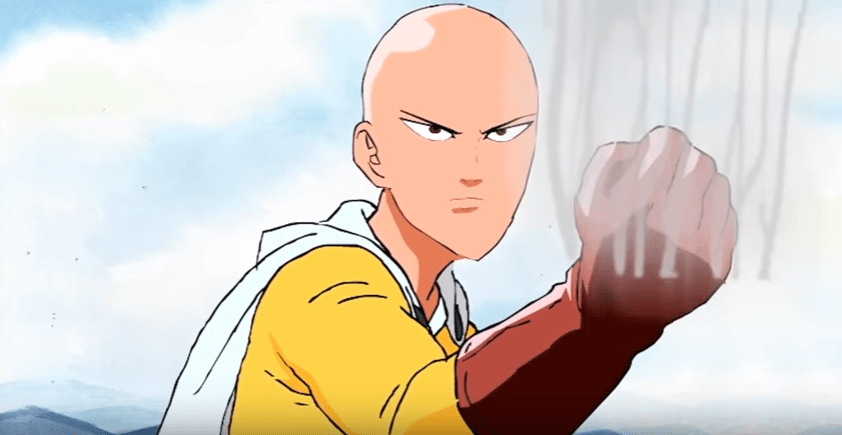 If you are a huge fan of the anime and its bald-headed hero, you will be delighted to hear that the producers of the One Punch Man will soon be releasing a One Punch Man mobile game. It is being said that the video game will be based on the show’s first season. The creators announced the game in Japan at the One Punch Man Fall Festival held recently at Ōmiya-ku in Japan. Again, a specific release date for the game hasn’t been given out yet.

Yes, the popular villains seen in the previous season will also make a come back in One Punch Man Season 2 story. Some “spoilers” doing rounds on the internet suggest that Lord Boros will be more powerful this time, and we will also get to see Garou and Amai Mask again. It is possible that Genos, Saitama’s mentee, will turn against him, which will definitely be a huge twist-in-the-tale if it does happen.

As said earlier, no one knows the exact One Punch Man Season 2 air date, but the new series is expected to get released in early 2017. More updates on the new season and the anime’s mobile game are expected soon, so stay tuned.