MobiPicker
Culture Anime One Piece Film: Gold Surpasses Strong World In Earnings
Share on Facebook
Tweet on Twitter
Deal Alert: 49% Off on ExpressVPN
Touted as #1 VPN in the world, ExpressVPN is now offering 49% off & an additional 3-months of service on its annual plans.

One Piece Film: Gold was released on July 15, 2016 in Abu Dhabi and on July 23, 2016 in Japan. The film was a huge success and its popularity can be seen from the fact that it surpassed the previously released film in the One Piece Film series, One Piece: Strong World in earnings.

According to Toei, One Piece Film: Gold has earned around 5,007,520,000 yen until Thursday at the Japanese Box Office, which is equal to US $48.8 million. Along with this, the studio also revealed that the film has been watched more than 3,757,181 times in 48 theaters. 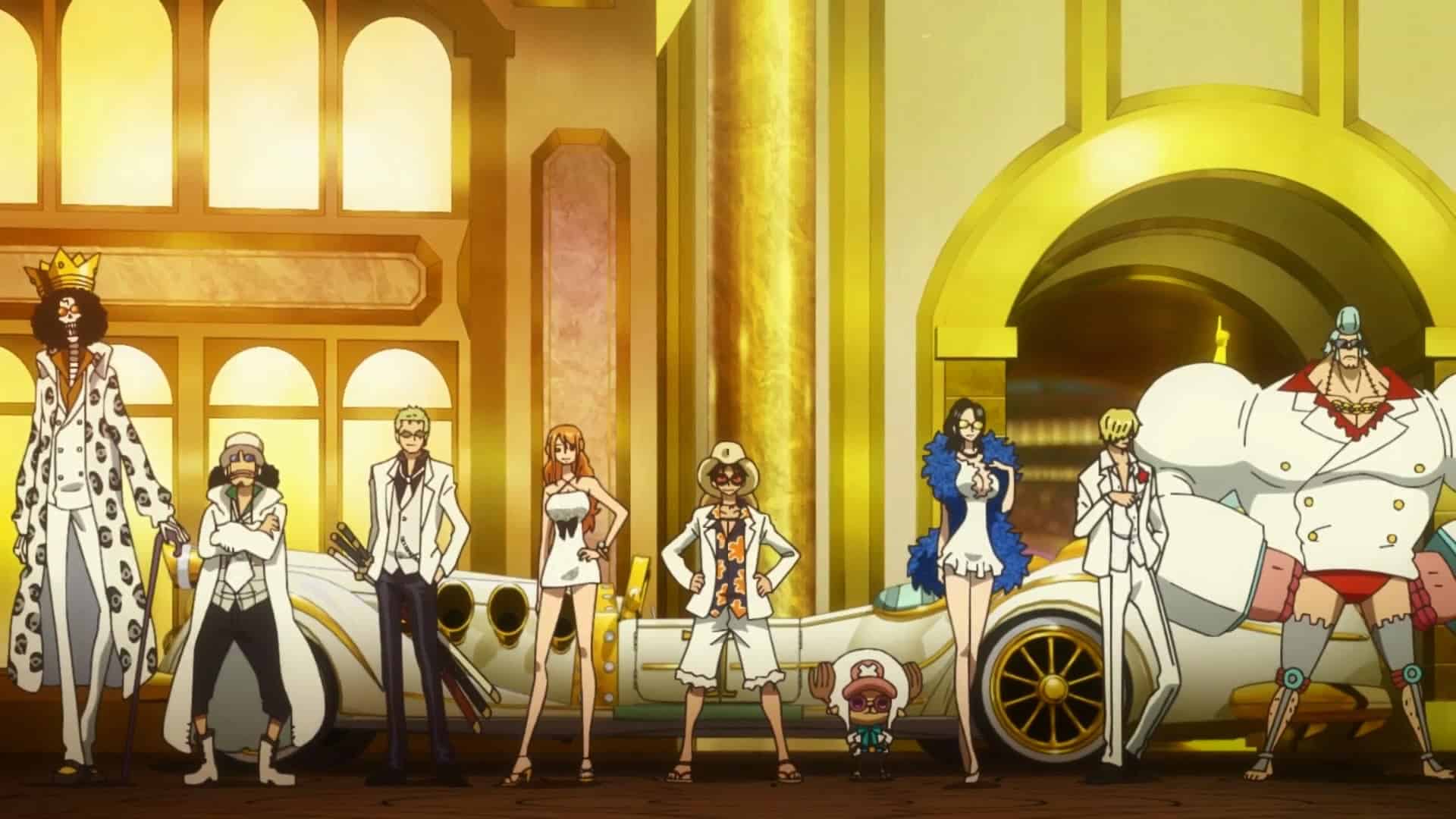 Theaters Handing Out A5 Illustration Cards 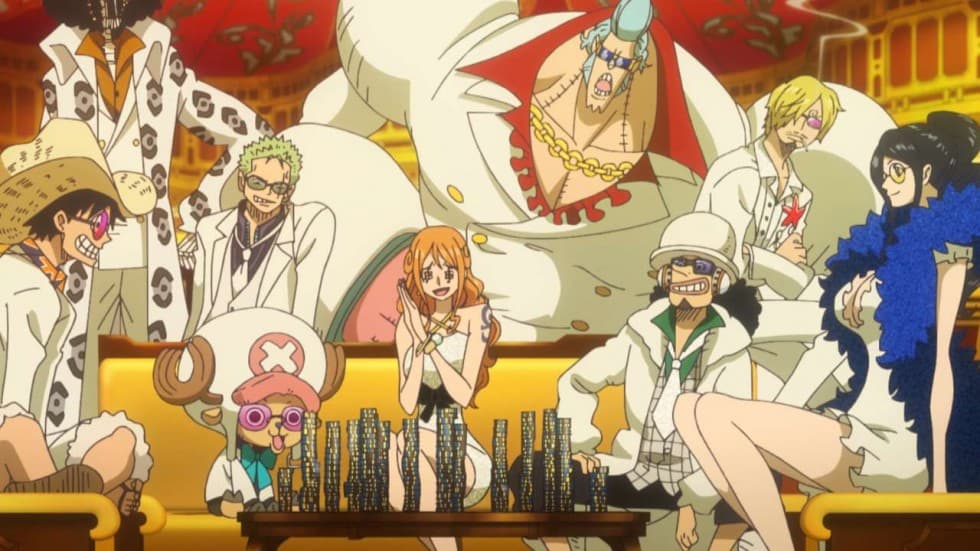 One Piece Film: Gold takes place in an island which goes by the name Gran Tesoro, which is said to be the home of the world’s biggest entertainment city. The Straw Hat pirates have to battle the gold emperor of the city, Gild Tesoro, who can win the hearts of various marines and pirates by using money. The goal of the Straw Hat pirates is to stop Tesoro from changing the tides of the New World.