MobiPicker
Culture Anime ‘One Piece’ Episode 790: Release Date, Time, and Watch Online For Free...
Share on Facebook
Tweet on Twitter
Deal Alert: 49% Off on ExpressVPN
Touted as #1 VPN in the world, ExpressVPN is now offering 49% off & an additional 3-months of service on its annual plans.

One Piece Episode 789 was released a few days ago, meaning that fans are now eagerly waiting for the next episode to arrive. The previous episodes of the series focused on how the Sanji Retrieval Team is trying to reach the Whole Cake Island in Big Mom’s territory, and in the next episode, the team will finally reach their destination. Along with this, at the end of the previous episode, we saw Jinbe who was determined to leave Big Mom’s crew. And in the next episode, fans will see whether Jinbe will manage to talk his way through this one or not, and how Big Mom will react to his decision.

Where To Watch One Piece Episode 790 Online For Free 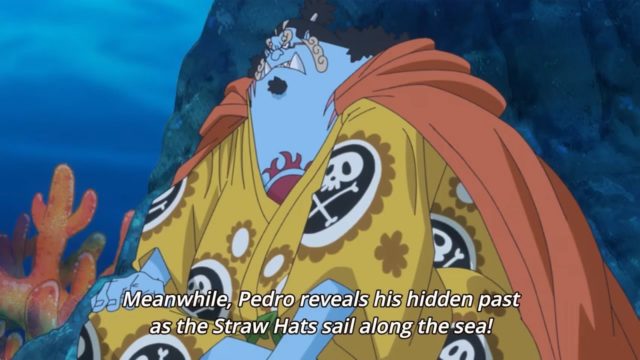 We already know that Crunchyroll isn’t a free streaming service, but there is a way through which you can become a premium member of the site for a few days for free. What you have to do is create an account on Crunchyroll.com and while creating it, select premium membership. Afterwards, select the 14-day free trial and you will then become a premium member of the site for two entire weeks, meaning that you will be able to watch One Piece episode 790 for free. The good thing is that you can cancel your membership anytime during the 14-day trial period, but if you happen to enjoy their service, then you can simply become a permanent member of the site by paying $6.95/month.

One Piece Episode 790 will air on May 28, 2017, at 9:30 am JST. The next episode will focus on the arrival of Sanji’s retrieval team on the Whole Cake Island. It will also showcase the argument between Big Mom and Jinbe.

Let us know if you’re excited for One Piece episode 790 or not in the comments below.