One Piece Episode 761 was released last week, meaning that fans are now eagerly waiting for the next episode in the critically acclaimed anime series to arrive. The last few episodes have been very entertaining as they have showcased how the Duke and Master Cat Viper tried their best to keep the right hand of Kaido from harming their men.

Both Duke Inuarashi and Master Cat Viper took night and day shifts to keep Jack away from them. At the day time, the Duke used to fight Jack with all his might, and at night, Master Cat Viper would switch places with the Duke, and fight jack. 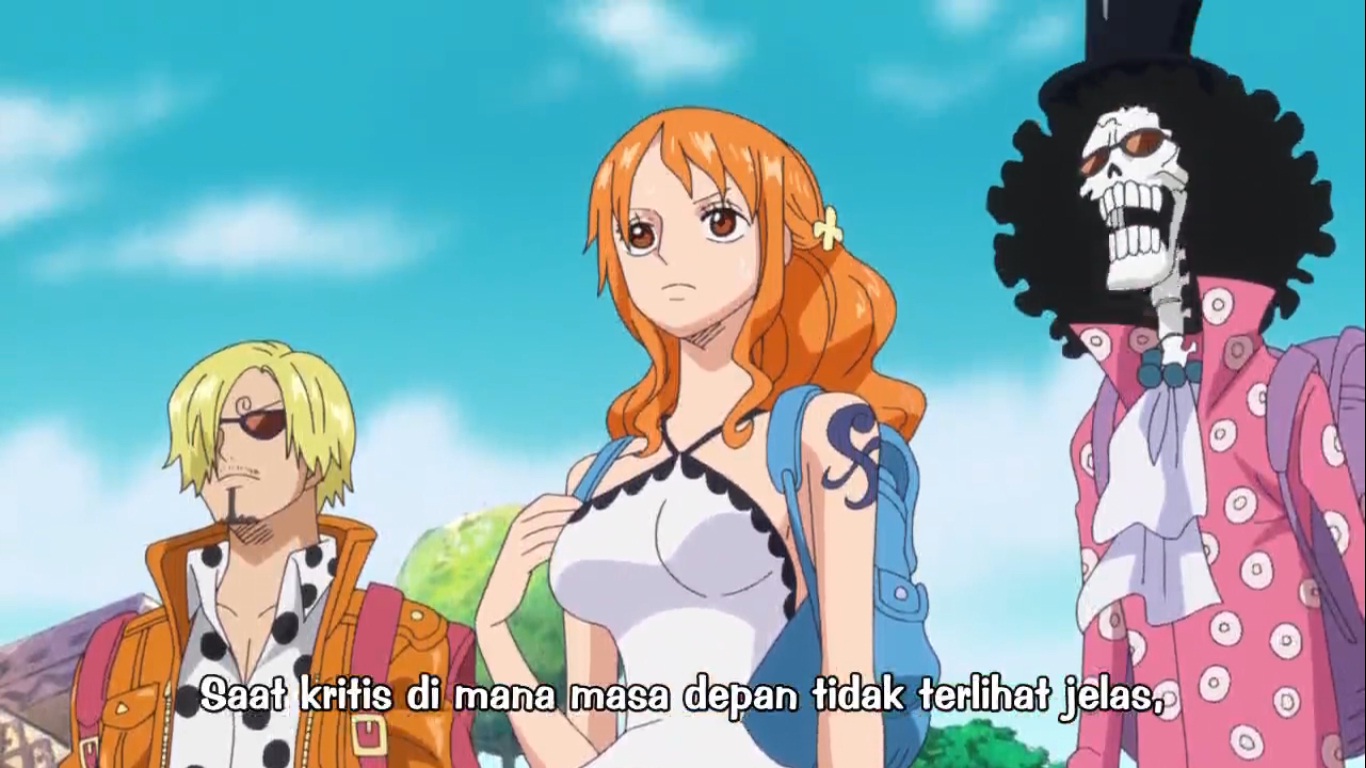 The battle between them and the right hand of Kaido lasted for five straight days. However, on the fifth day, Jack ran out of patience and decided to end things quickly by using poison gas. He then used one of his abilities, Koro, to spread the poison gas across the kingdom, thus poisoning all the Minks. And in One Piece episode 761, we got to see how Sanji and the others managed to save the Minks, after they were poisoned by the Beast pirates.

Without any further due, here is a short recap of One Piece episode 761 and spoilers of 762. Keep in mind that the following recap contains major spoilers, so proceed at your own risk.

After Sanji and his team landed on Zou, the first thing they discovered was what Jack did to the mink tribe. After examining the place for a while, Caesar got shocked and told Sanji and Chopper that the poison gas Jack used on the Minks, Koro, is his creation. Caesar further revealed that once a person inhales this poison gas, he has about 48 hours to live. So as a day had already passed, the group discovered that the Minks currently have only one day to live. This made Chopper worried, so he ordered Caesar to clear the poison gas from the area, so they can start helping the ones in need. The Minks who were well and could stand helped the other Minks, while Chopper and Caesar created an Antidote.

After a few hours, with the combined skills of Chopper and Caesar, they were able to successfully create an Antidote and cure all those who were poisoned. After everything was back to normal, Sanji did what he does best. He cooked up his special soup and served it to everyone. Brook also lightened the moods of everyone by playing some music. So after everything that happened, everyone was finally back to normal thanks to Sanji and his group. If they weren’t there, who knows what would have happened to the Minks. 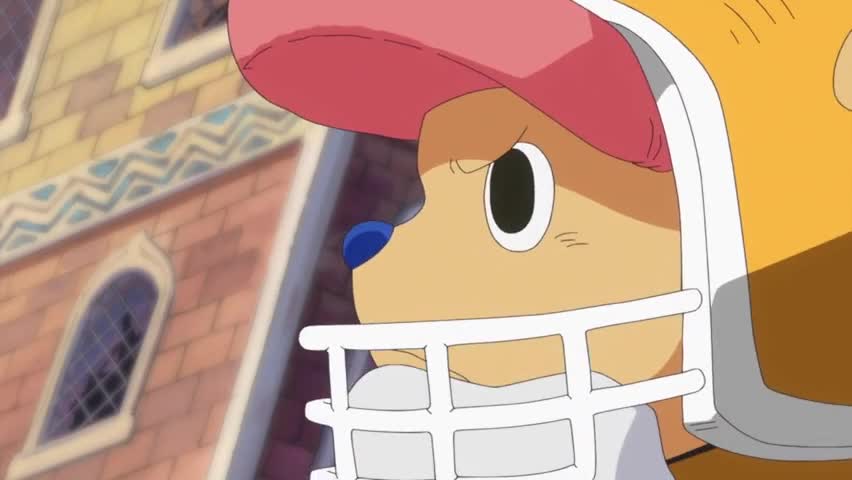 The scene then switches back to the present, where Wanda finishes telling the story to the rest of the Straw Hat pirates. After thanking Nami and Chopper for what they did one more time, she invites all of them to meet Master Cat Viper, who is about to wake up. Wanda tells the Straw Hats that Master Cat Viper has been eagerly waiting for them to arrive, as he wants to thank the captain in person. So the group then head towards the place where the ruler of the night is taking a nap after his battle with the right hand of Kaido.

Pekoms To Be Introduced In One Piece Episode 762

Now in One Piece episode 762, while heading towards the place where Master Cat Viper is sleeping, Luffy and the group will also meet Pekoms. Luffy already met Pekoms back at the Fishman Island, so he won’t have a hard time in recognizing him.

The episode will also reveal why Pekoms was left behind by the Big Mom Pirates on Zou. Luffy will also learn why Sanji suddenly disappeared. So fans definitely have something to look forward to in the coming episodes.

One Piece Episode 762 will be released this week. The episode will reveal how Master Cat Viper will meet Luffy and how much shocked the group will get after seeing Pekoms there. The upcoming episodes will also reveal the truth behind Sanji’s family and their relation with the Big Mom Pirates.

Let us know if you’re excited for One Piece episode 762 or not in the comments below.