One Piece episode 759 was released a few days ago, meaning that fans are now eagerly waiting for the next episode to arrive. The past few episodes have really left fans emotional as they have revealed how cruel the right hand of Kaido can be.

In the previous episodes, we have seen what Duke Dog Storm and Master Cat Viper did to defend their land. Both of them have been taking day and night shifts, allowing them to rest for a while. Without any further due, here is a short recap of One Piece Episode 759 and spoilers of Episode 760. Keep in mind that the following recap contains spoilers, so proceed at your own risk.

In episode 759, we saw that Dog Storm is trying everything he can to bring Jack down. However, the right hand of Kaido is just to strong for him as no matter how much Dog Storm electrocutes him, he stands still without a scratch. Jack manages to defend himself against each and every attack of Dog Storm, and then runs out of patience. Jack then makes his move and throws Dog Storm into a building and tries to slam him with all his might. However, Dog Storm gets lucky enough to escape just when Jack is about to attack him again. 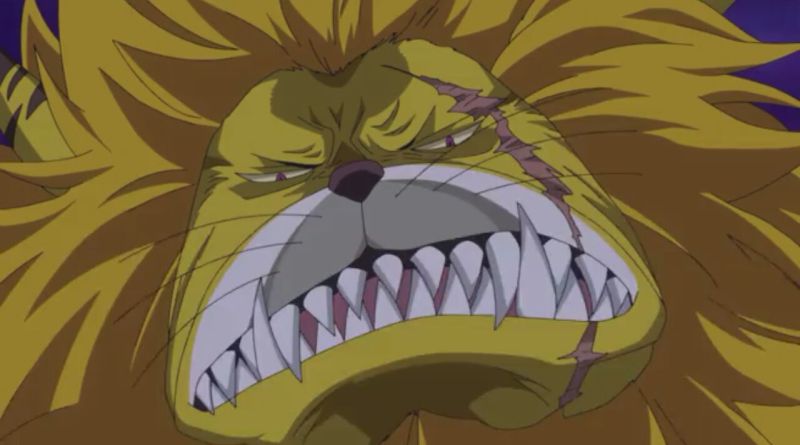 On the other hand, some of Jack’s men, the Gifters Grip Trio, manage to take down a few Musketeers. After seeing his men getting killed by the hands of the Gifters Grip Trio, Sicilian steps into the battlefield and tells them that the Three Musketeers can fight only a 3 on 3 battle. However, he then quickly attacks them alone and defeats them in an instant.

The battle between the Minks and Jack’s men continues, and just when they are about to lose, Zunisha makes a rain eruption, thus flooding the beast pirates. For a few moments, the Minks got the upper hand in the battle as they knew how to survive in the flood. However, they are in for a surprise as Jack’s men charge towards them as soon as the flood clears up.

Dog Storm continues to battle Jack and his men with full potential. However, at 6m when the sun begins to set, we hear a loud voice from the Whale Forest. The Duke knows that the voice is of his allies, so he orders his men to retreat back to their base. He tells them that its best to follow the shift system.

As soon as they leave, Master Cat Viper and his men make an entrance and take over the battle. Cat Viper threatens Jack’s men and tells them that he won’t let anyone destroy their land. As soon as he’s done with his little speech, he rushes towards Jack, grabs him from his trunk, and flips Kaido’s right hand on his back. After seeing that Jack can be hurt so easily, Cat Viper thinks that its easy to take him down.

After getting flipped on his back by Master Cat Viper, Jack gets mad and transforms himself into a giant human. When he transformed himself, it was revealed that his tusks are actually deadly weapons and are sharp as a blade. Just when Jack was about to wipe out the minks, the Heart Pirates appear on the scene and state that they want to help the Minks out in this battle. The Heart Pirates then team up with the minks, and the battle starts once again. 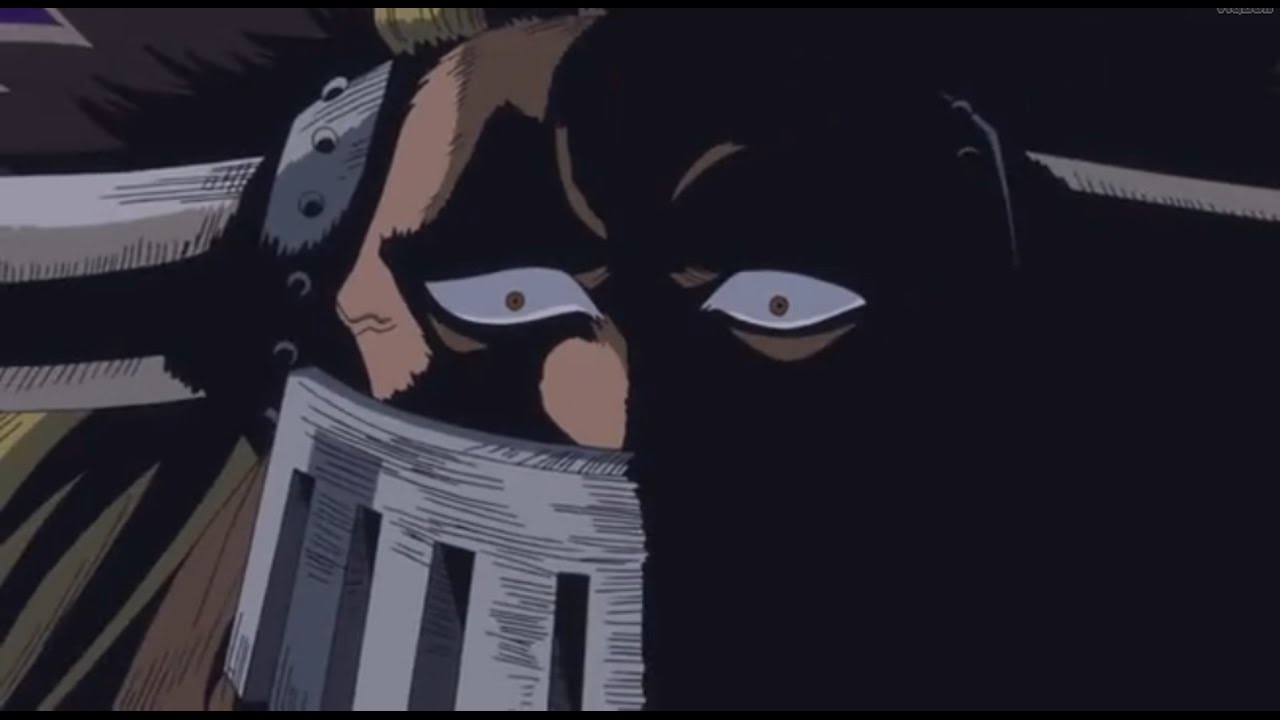 The Battle To Continue For Five Days

In One Piece episode 760, we will see that the battle between the Minks and Jack will last for five days. Dog Storm and Master Cat Viper will take shifts, so both can have some rest before they step into the battle again.

As seen in the manga, on the fifth day of the battle, Jack will use his Koro to win after running out of patience. Through this, he will poison the minks, which will leave them helpless. He will then torture one of them to get information regarding Raizo, the very person because of why the Beast Pirates invaded Zou.

One Piece Episode 760 will be released on October 16, 2016. The episode will reveal how Dog Storm and Master Cat Viper survived against Jack and his men. It will also reveal how Jack poisons the minks and tortures them to get the information he needs.

Let us know if you’re excited for One Piece Episode 760 or not in the comments below.