Started way back in 1997, One Piece is currently one of the most popular Japanese manga series out there. The series is created by Eiichiro Oda and its story focuses on Monkey D. Luffy, a boy who is currently on his way to become the next pirate king of his era. The series currently has more than 870+ manga chapters and more than 800+ episodes, and the number is just going to keep on increasing. No one knows when it will end as it keeps getting more and more exciting as the days pass. However, the creator of the series has recently shared the details about when the series was supposed to end.

One Piece’s Original Storyline And Schedule

JapanToday recently shared some details from an author’s column where the creator of One Piece revealed how and when the series was supposed to end. According to Eiichiro Oda, One Piece was originally supposed to end only after five years. He further added that the story wasn’t supposed to be how it is now. Instead of it, the main story of One Piece was to focus on the battle between Luffy and his crew against the Four Emperors, also known as the Yonko.

Oda Talks About The Seven Warlords Of The Sea

Oda revealed that the reason behind why the series is still going strong and is loved by everyone is the addition of the Seven Warlords of the Sea. Their inclusion in the series made it even more exciting and thrilling, and the manga is still popular because of them. “The reason why ‘One Piece’ has been continually running for the past 20 years is because of the Seven Warlords of the Sea (the Shichibukai).” Oda continued, “One Piece’ was initially intended to be a tale of fighting against the Four Emperors (the Yonko), wrapping up after just five years. It struck me that having these cool Seven Warlords of the Sea in the comic would be awesome; it was just a passing thought really. And then, just like a horror movie, it’s spiraled into such a long series!!” 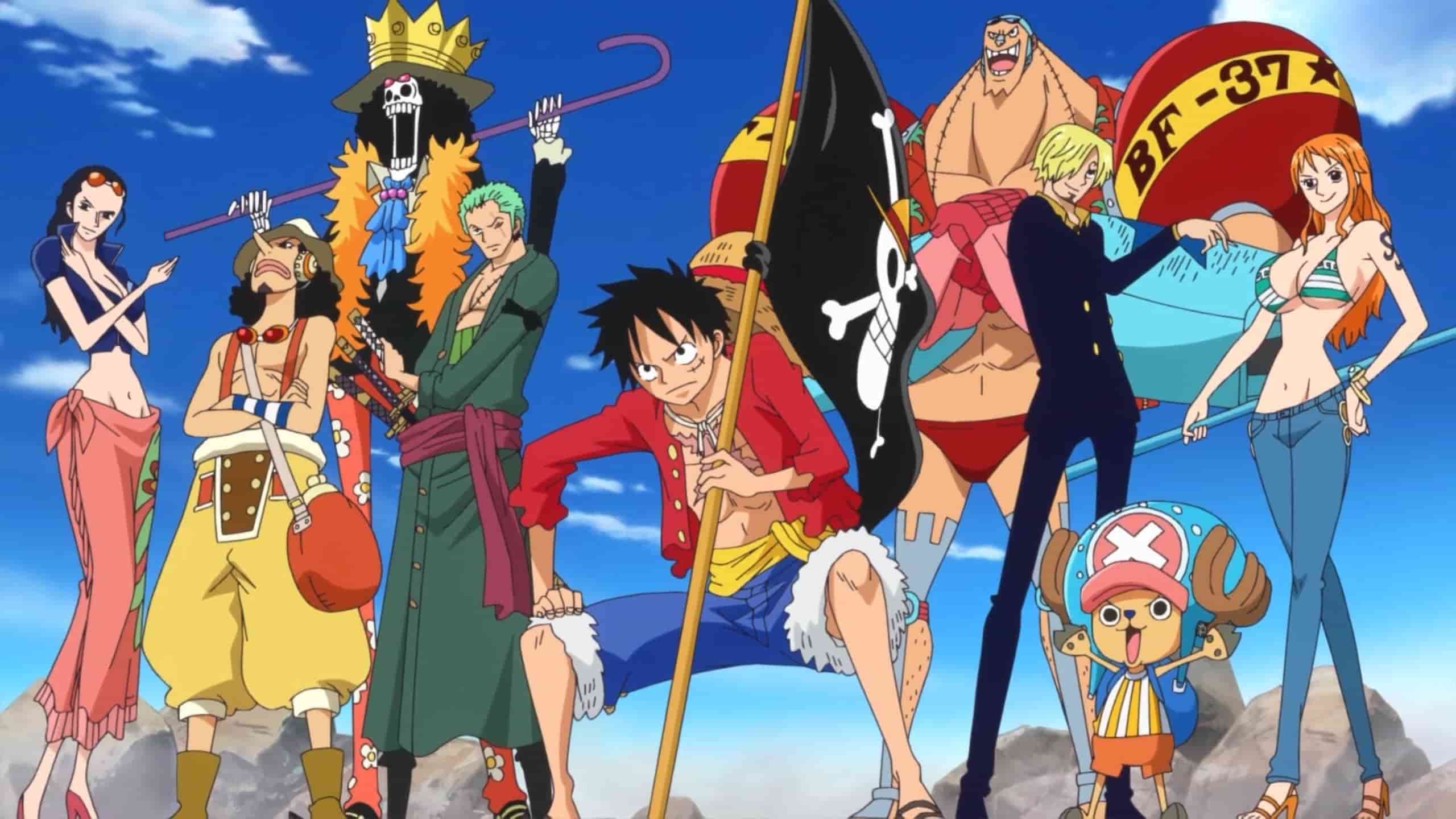 Avid fans of the series already know who the Seven Warlords of the Sea, or the Shichibukai are. They fall in the group of the strongest pirates out there, and they have allied themselves with the World Government. Luffy has already encountered almost every Warlord in the series and has even defeated some of them, including Donquixote Doflamingo and Crocodile. In addition to this, some Warlords even became his friends, such as Jinbe and Boa Hancock, while Trafalgar Law allied himself with Luffy with the goal and purpose to take down one of the Yonko, Kaido. Oda revealed that he wanted to add the Seven Warlords of the Sea in the series because the name sounded cool. Little did he know that those seven Warlords took the series to a whole new level.

Are you a huge fan of One Piece? Be sure to share what you think about the Seven Warlords of the Sea in the comments below.