One Piece – the Japanese manga series written and illustrated by Eiichiro Oda – has been serialized in Shueisha’s Weekly Shonen Jump since July 1997 and the chapters have been collected into 84 tankobon volumes to date. The story revolves around the adventures of Monkey D Luffy, a young man who gets the properties of rubber after unintentionally eating a Devil Fruit. Luffy wants to become the next King of the Pirates and begins to explore the Grand Line in search of the world’s ultimate treasure known as “One Piece”. 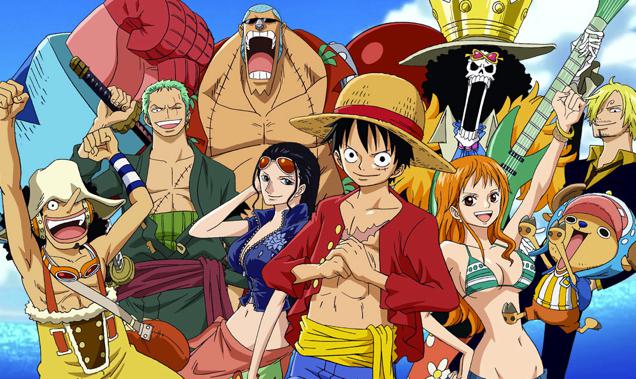 As the series continues to get more and more interesting, fans are eagerly waiting for the upcoming chapters. Chapter 864 was expected to be delayed for a week, but the much-anticipated chapter arrived earlier than expected and has revealed once and for all the person who broke Mother Caramel’s photo.

The identity of the character who smashed Mother Caramel’s photo has been finally revealed. The recent chapter showed how Brook, disguised as Luffy by wearing a mask, smashed the photo and revealed his bony skull. As Jinbe and Big Mom continued their fight, Brook made excellent use of the opportunity to break the photo for good. 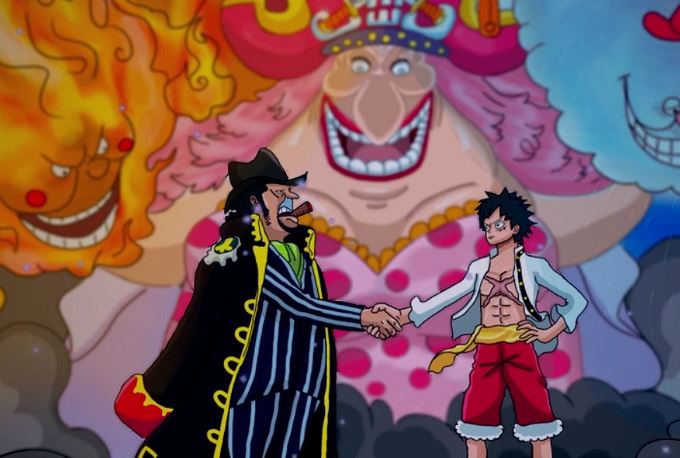 But Big Mom didn’t scream. Will breaking of the photo have the intended consequences in the upcoming chapter? It looks like Big Mom didn’t scream because of confusion – she was probably in a dilemma as to which of the two incidents – ruined wedding cake or the broken Mother Caramel photo – was more frustrating. If you can recall, in Chapter 863, Luffy forces Brulee to make hundreds of copies of him so they can use the cake as the entrance point. During the party, Luffy emerges from the huge wedding cake, accompanied by his copies flying out of the cake. Big Mom gets enraged because Luffy and his clones destroyed the big wedding cake.

Since Big Mom didn’t scream, it looks like Bege will plan on reminding Big Mom by instructing Luffy to show her the broken pieces of Mother Caramel’s photo and set the ball rolling.