One Piece chapter 859 was released a few days ago, meaning that fans are now eagerly waiting for the next chapter to arrive. The past few chapters of the series have been really interesting as Sanji managed to reunite with Luffy. Along with this, something really unexpected happened. The Straw Hat Pirates formed an alliance with The Fire Tank Pirates, and they are currently cooking up a plan to stop the wedding and take Big Mom down. However, it is reported that their plan might not work out at all.

So without any further due, here is what is expected to happen in One Piece chapter 860.

Luffy And Bege’s Plan To Fail In One Piece Chapter 860?

Another thing which might cause the plan to fail is that Big Mom has already prepared to counter their attack. The Straw Hat Pirates and the Fire Tank Pirates will face some trouble while trying to execute their plan. It has been revealed that Bege needs around five seconds to fire rockets from the KX launcher, and these five seconds are said to give Big Mom enough time to stop them. 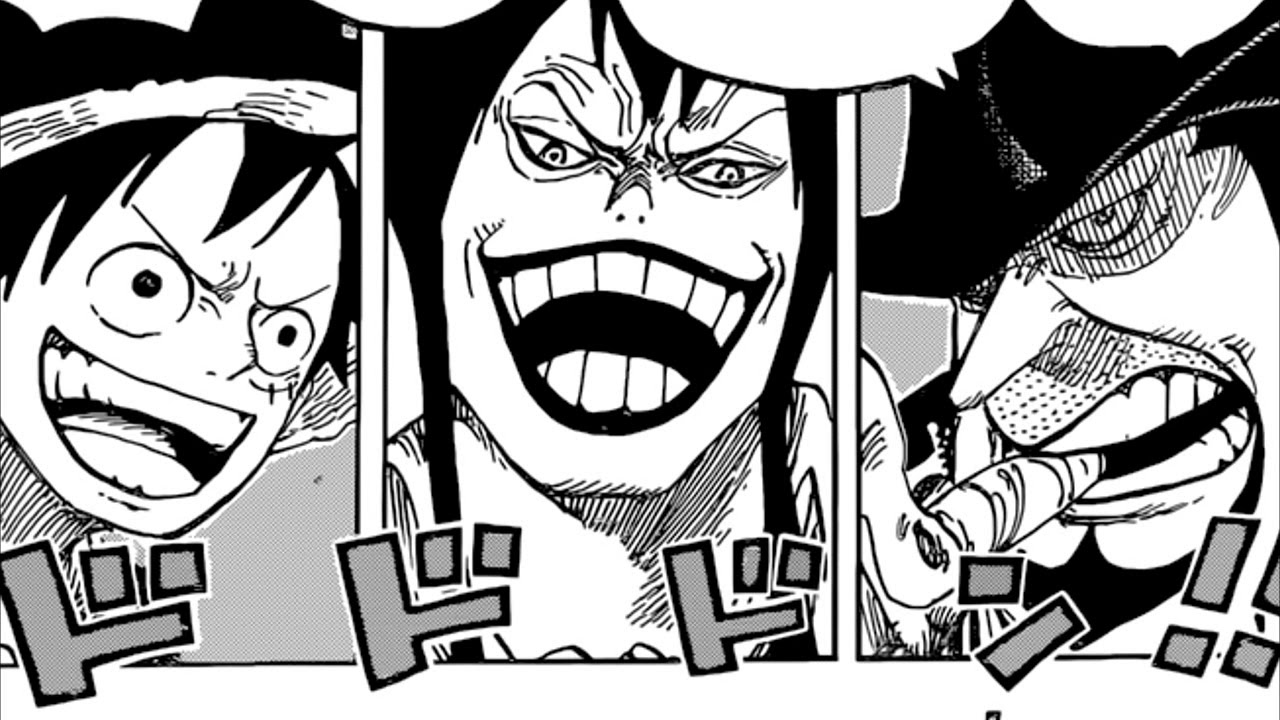 Luffy To Ruin The Plan

Luffy, on the other hand, is also believed to ruin the plan. The captain of the Straw Hat Pirates is known for doing what he wants to do and he isn’t fond of following instructions. However, this doesn’t mean that he will ruin everything as he will come up with something through which he will manage to take Big Mom down for sure. Whatever the case is, the next few chapters of One Piece are going to be filled with thrilling moments. The Straw Hats might even manage to tell the Vinsmoke family the truth, and they might join them too. This will without any doubt, increase the strength of the alliance formed.

One Piece chapter 860 will arrive sometime during the next week. Let us know if you’re excited about it or not in the comments below.