One Piece chapter 857 was released a few days ago, meaning that fans are now eagerly waiting for the next chapter to arrive. The previous few chapters have been really interesting as Sanji finally reunited with Luffy, and they are now cooking a plan against Big Mom. Previously, there were many rumors claiming that Luffy and Gang Bege will team up against Big Mom. The previous chapter cleared those rumors when Luffy finally met Bege to hear him out. Now, it is said that Caesar might also join the team. 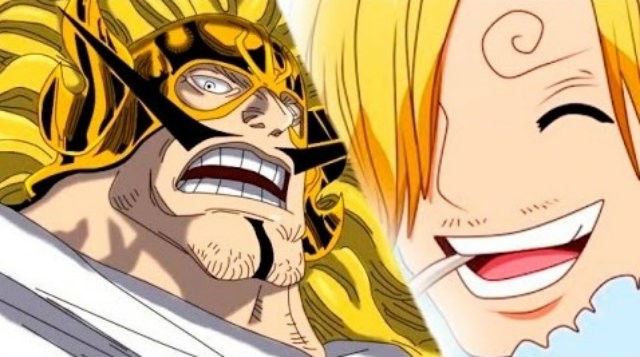 So without any further due, here is what happened in One Piece chapter 857 along with what is expected to happen in the next one.

Now, in the next chapter of One Piece, Luffy and the rest of his team will visit Bege’s hideout. When they arrive at the place to discuss the alliance, Caesar. However, to everyone’s surprise, Caeser will also request to join the alliance as he too wants to take Big Mom down. If the alliance is formed, then everyone will get what they always wanted. Luffy will manage to save Sanji family, Caeser will take revenge for all the suffering Big Mom caused, while Bege will take the head of the Yonko to increase his reputation. But all of them will agree on something, that is to not to kill Big Mom. Whatever the case is, fans definitely have something to look forward to in the upcoming chapter.

Luffy is also currently said to get help from some of his allies in his battle against Big Mom. The Straw Hat Grand Fleet is said to come to his aid soon. The addition of the Grand Fleet will definitely turn the tides around. Along with this, if Luffy and Sanji manage to tell the Vinsmoke family the truth, then they might also team up with Luffy.

One Piece chapter 858 will release sometime in the next week. Let us know if you’re excited about it or not in the comments below.