One Direction has taken their music in the past decade to a phenomenal direction and has achieved great success. Zayn Malik, Harry Styles, Niall Horan, Louis Tomlinson and Liam Payne have composed and created history together with their music. But not every day is Sunday and hence, it was all not glossy for the band when Zayn Malik left the incredible band leaving it not the same as ever. Officially he left the band on March 25, 2016, giving plenty of opportunities to the fans for gossip. However, the reason of is departure was never clarified by the singer but lately, he has spilled some beans. 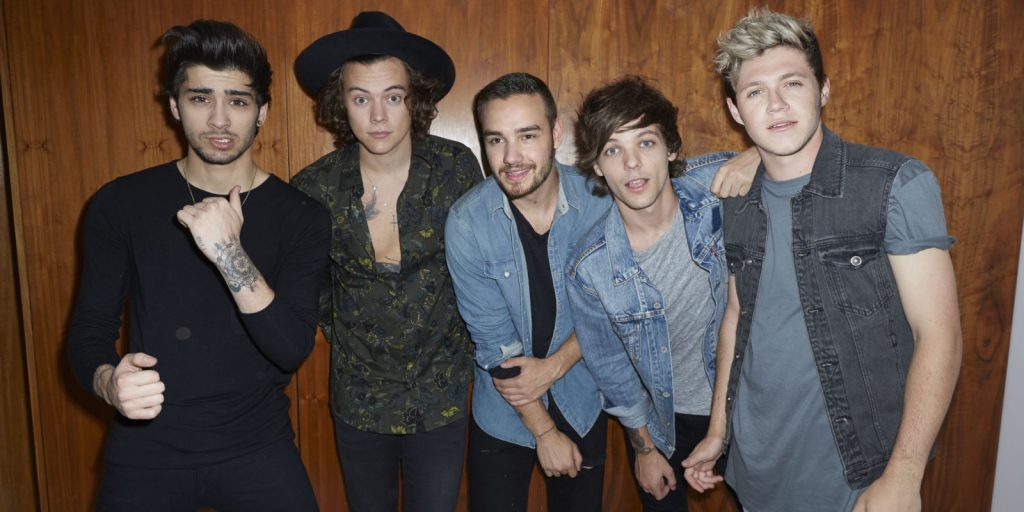 He said that his creativity was incredibly ignored and made him feel trapped. Whatever he used to propose was often ignored or declined by the team which left him stressed. Further, he added that he was never mentally ready for the success that one direction had to offer. His side of the bargain would have been done when he was mature, confirmed the singer who is now a solo artist and has given hits like “Pillow Talk” starring his girlfriend Gigi Hadid.

Zayn is now actively pursuing his independent career and is rejoicing a peaceful life with his girlfriend Gigi Hadid. As rumors suggest, he has moved to New York with Gigi in her apartment. When asked about what are his plans for the future, he said that he is more interested in taking things slow and would not intend to go on a tour for almost a year. He is at present pursuing his sophomore album which is not yet scheduled for any sort of release. Well, we support Zayn’s decision and wish him luck for his independent career. 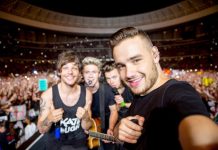 ‘One Direction’ Most Successful Group Members: Details About Their Albums And Singles 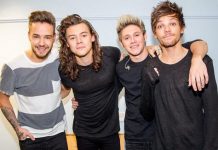 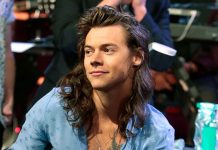 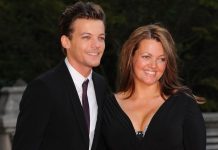 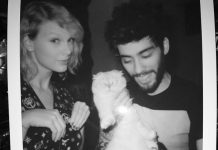