MobiPicker
News Camera Olympus PEN E-PL8 Camera Combines Modern Features & Retro Style
Share on Facebook
Tweet on Twitter
Deal Alert: 49% Off on ExpressVPN
Touted as #1 VPN in the world, ExpressVPN is now offering 49% off & an additional 3-months of service on its annual plans.

The Olympus PEN E-PL8 is a stylish Micro Four Thirds camera. The retro-looking is priced at $550 [body only]. The kit with a 14-42mm IIR lens will cost you an extra $100. The less expensive camera follows the PEN-F model. 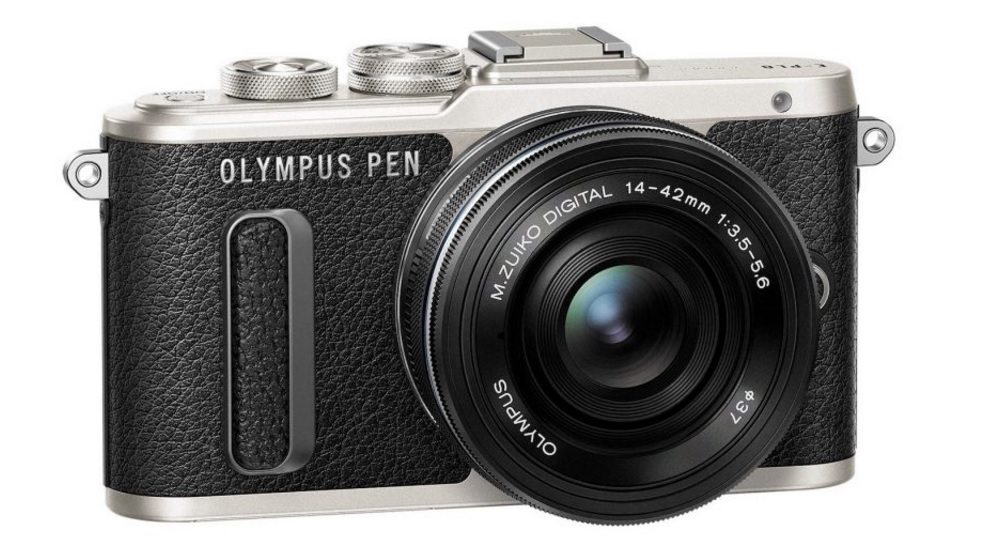 The PEN E-PL8 sports a 16.1-megapixel Live MOS sensor and a new TruePicTM VII sensor. The new camera comes with 3-axis image stabilization, an ISO range of 100-25,600 and continuous shooting speeds of 8.5fps. It uses contrast AF over 81 points and 37 phase detection AF areas. The entry-level camera allows you to record full HD [1080p] videos at 24 and 30 fps.

The Olympus PEN E-PL8 sports resigned grip and controls. The grip on the front is smaller, but wrapping is applied more cleanly for a great appearance. The overall shape is more rounded, while there’s bolder knurling to the dials on the top edge. 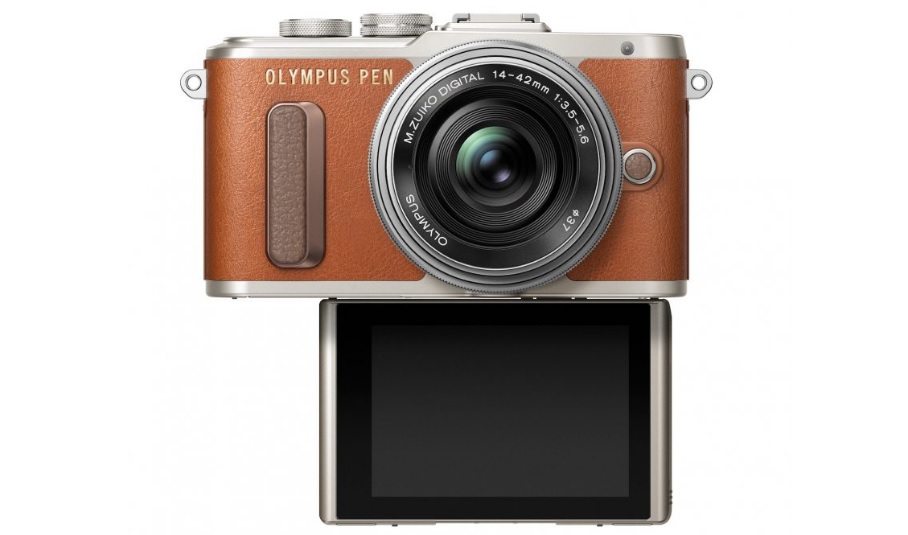 The mirrorless camera comes with a 3-inch 1.037m dot touchscreen LCD display, which can tilt up 80-degrees or down 180-degrees. Once you tilt down the LCD so it’s facing ahead of the camera, the PEN E-PL8 automatically switches into selfie mode. It also includes touch AF, which allows you to focus just by touching the monitor.

The UI has also been made more straightforward. The camera comes with art filters. An iAuto mode automatically chooses between 42 different settings and scenes, just with a simple press of the shutter release. There is an ‘old movie’ effect along with a light trail mode, together with a new photo story option that makes a virtual photo album from shots. While, a Nighttime Live Composite Mode allows users to capture impressive trails of light. There is also a Live Guide with easy-to-understand on-screen displays, that lets you capture pictures exactly as you imagine.

It comes with WiFi b/g/n connectivity, which lets you transfer your pictures to a smartphone or tablet [iOS or Android] via the Olympus’ mobile app. It also allows remote operation of the camera. Connected smartphone can also share its GPS data for location tagging. 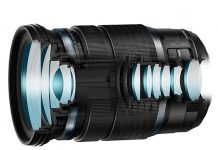