After being in the beta development stage for entire last week, the official android app of Twitter version 6.4 finally released. The update doesn’t include any new features, although the company states in the changelog as “A few updates to make Twitter even better. Happy Tweeting!” 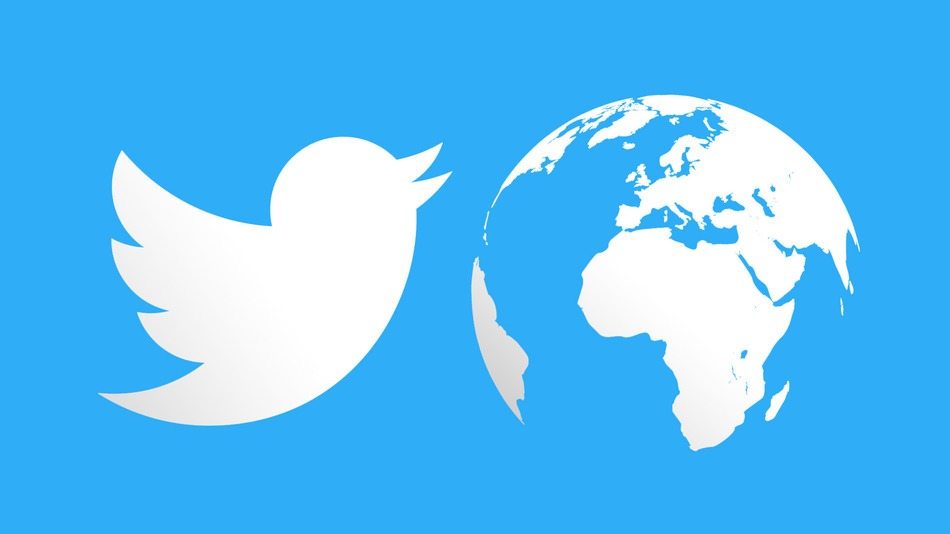 The changelog has been the same for last week updates as well, which includes the two beta updates of version 6.4. That said, the company is wrapping the features under-the-hood.

The previous major update was released on June 22, where the application interface has been tweaked a bit which resulted in a new sidebar. Now, every user can access his/her profile under the sidebar which includes options such as profile view, highlights menu, Lists, connect, application settings, feedback menu, and help.

After the major update, there aren’t many features added to the application even there is a major change in the version number.

The company released the Twitter App 6.4 update today and will be rolling out to users incrementally. If you can’t wait for the update, you can Free Download the latest Twitter APK from mirror hosting sites such as apkmirror.com.