If you’ve always preferred shopping directly from Sony’s online store, you may need to consider getting their products from some other sources. Sony has officially announced today that it will be shutting down its online store on August 28th. 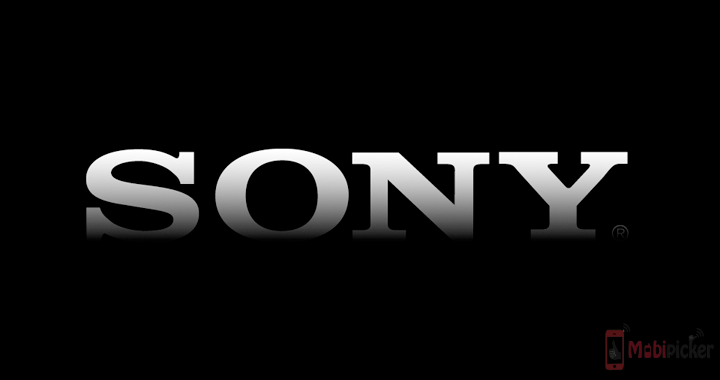 In an email to customers and with an announcement on its website, Sony made the news public. The company said customers have till August 28 at 1 p.m PST to complete orders and make use of any gift cards they have left. Though Sony has not published its reasons behind its move to shut down its online shop, however, it stated that it will soon launch a new online product display and better ways to shop. But it is not clear what that means. Of course, this is not the end of Sony’s online shop. Some reports claim that Sony is expected to unveil a new store soon.

Some comments from the site’s users revealed that the site did not offer the best experience to customers, while many were not even aware of Sony’s online store. It is also evident that many on reddit are not surprised at Sony’s move. Either way, the company is expected to offer a better experience to customers with the relaunch of its next product showcase.

Therefore, if you plan to purchase any of Sony’s devices from its online shop, such as a new Xperia phone, camera, or any items from this company, you may need to hasten up so as to meet up with your purchases before the set date.