Asus has officially launched four of its newest smartphones at its ZenFestival in India: the ZenFone Selfie, the ZenFone 2 Laser, the ZenFone 2 Deluxe, and ZenFone Max. All four handsets run on Android 5.0 Android operating system, and come with 4G LTE, and dual-SIM (Micro-SIM) dual standby support. 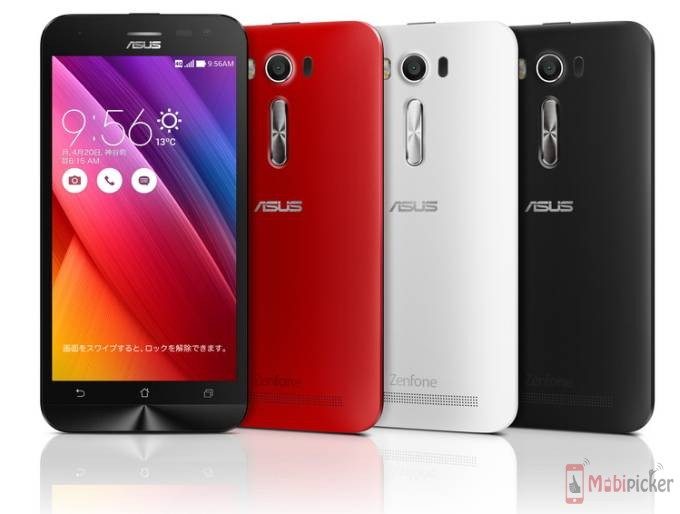 For the Zenfone 2 Lazer (ZE550KL), the smartphone comes with a 5.5-inch HD (720×1280 pixels) IPS display, 16GB of built-in storage can be expanded up to 128GBvia microSD card and a 3000mAh battery. It also features a 13-megapixel rear camera with laser autofocus, and a 5-megapixel front camera. 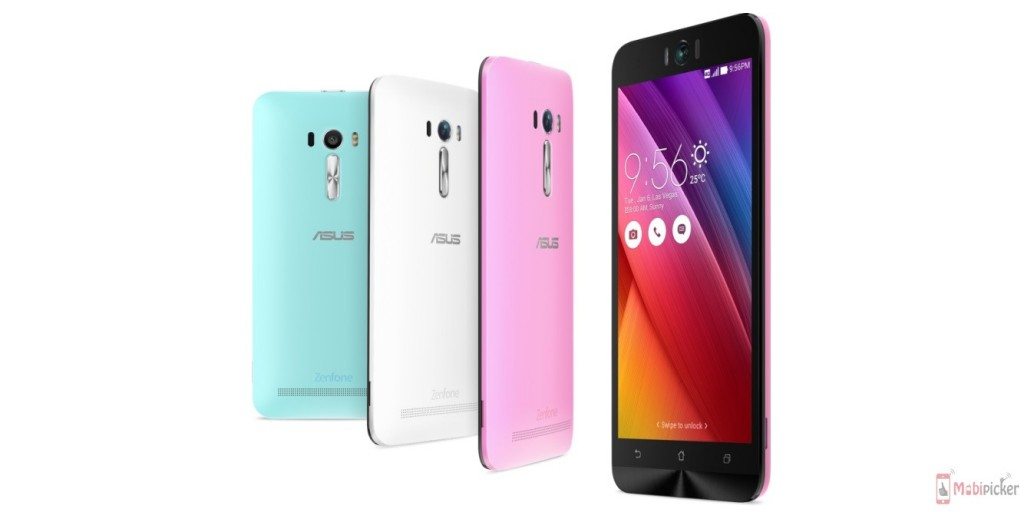 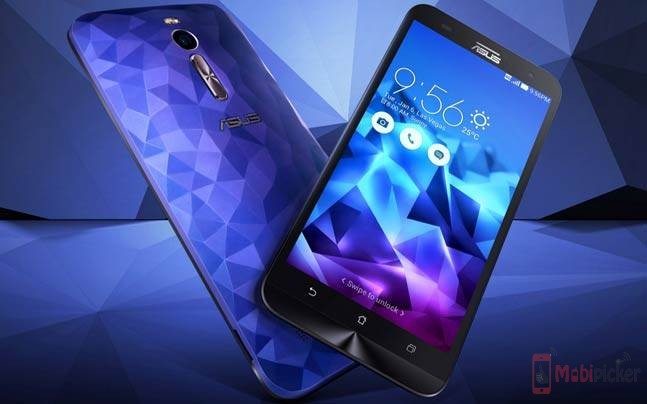 The Zenfone 2 Deluxe is almost similar to the Zenfone 2 (ZE551ML unveiled in April) in terms of specifications is the ZenFone 2 Deluxe. But it sports a different back panel. It features a 4GB of RAM, 2.3GHz quad-core Intel Atom Z3580 SoC, and 64GB of internal storage. It has a been priced at Rs. 22,999. 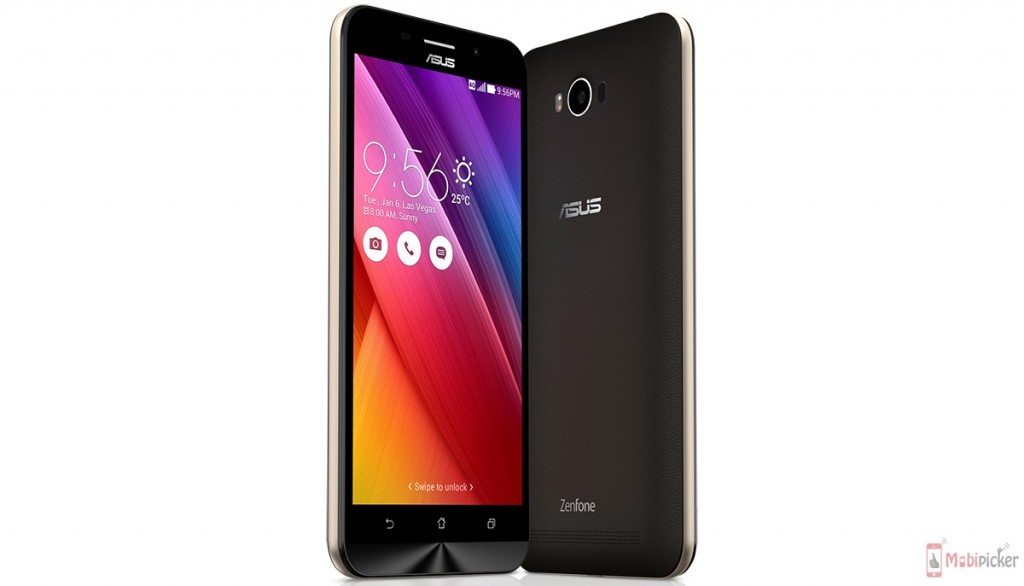 Some important features of the Zenfone Max include its 5000mAh, a 5.5-inch HD (720×1280 pixel) IPS display, a Snapdragon 410 processor, 2GB of RAM, 8GB or 16GB of internal storage (expandable up to 64GB), and the same 13-megapixel rear camera with laser autofocus, and a 5-megapixel front camera.

The Zenfone Max is scheduled to be unveiled in October, and the price is yet to be announced.