At the third annual Oculus Connect developer conference, the company has announced hand-tracking VR Touch Controllers and Earphones. The new Oculus Touch VR Controller and Oculus Earphones are priced at $199 and $49, respectively. Both will start shipping on December 6. Pre-orders start from October 10. 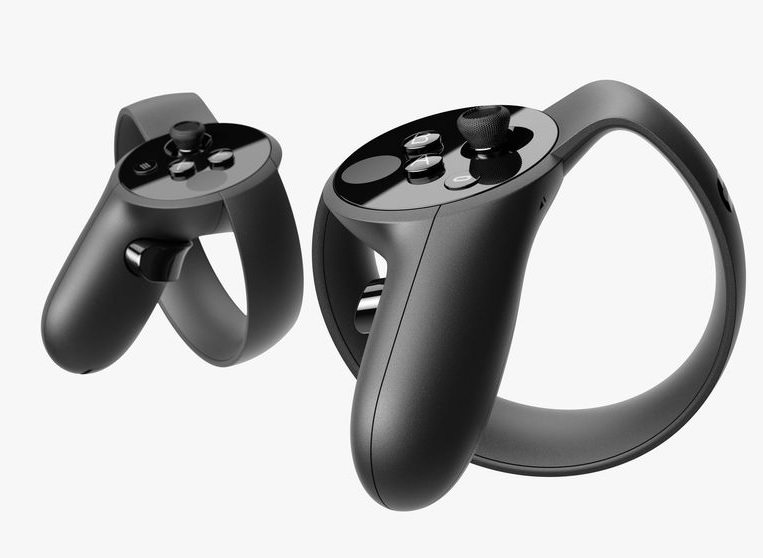 The Oculus Touch controller includes an additional sensor and a connector for Rock Band VR. It comes with an additional VR sensor, that tracks your arms as you wave them around your head. The VR controllers can sense finger proximity, letting a user raise and lower fingers and register them in VR. They can also work like a standard game controller. The Touch feels like a standard game controller split in two separate gloves. Both parts feature analog stick and buttons. For instance, yes, you can point your finger, or give a thumbs-up. It also offers vibrating haptics feedback. 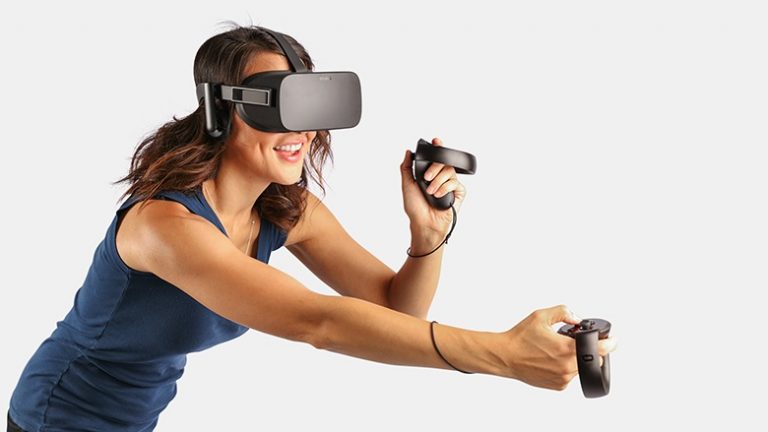 All pre-orders will come with two free games – VR Sports and The Unspoken. While, about a dozen of new titles will be available at launch for the controllers. 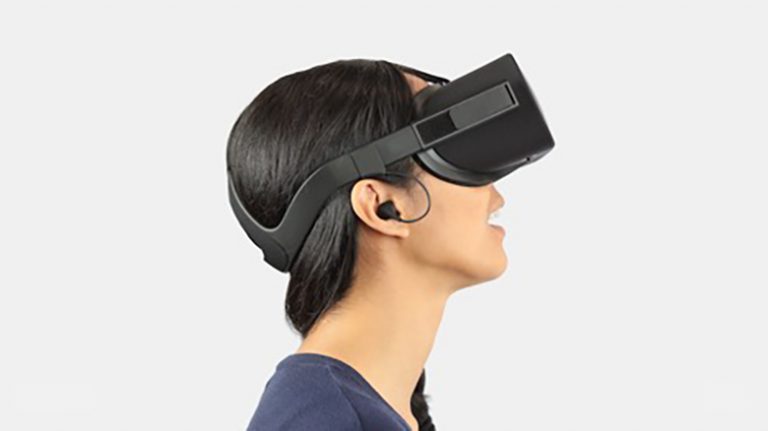 The Oculus Earphones for Rift comes with passive noise isolation to block out distractions. The company claims that the new earphones offers solid bass response while maintaining excellent mid/high levels for a well-balanced sound signature. The detachable earbuds can be swapped onto the Rift instead of the default fold-down, on-ear headphones.

Oculus has also released Oculus Avatars, a platform that allows you to customize your VR identity from more than one billion permutations available. The new Avatars will be available for Rift at Touch launch and for mobile in early 2017. Additionally, the company announced Oculus Parties [lets you start a voice call with up to eight people from anywhere in VR], and Oculus Rooms [lets you instantly meet up with your friends in VR to hang out, watch movies, or launch the same app simultaneously]. Both Parties and Rooms will be shipped for Gear VR in the coming weeks. While the Rift launch is scheduled for early 2017. 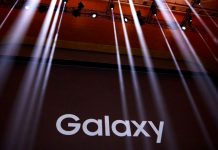