Some key details have emerged about Nvidia’s most widely-anticipated Pascal flagship graphic card expected to appear during next month’s GPU Technology Conference.

As spotted by Usman Pirzada of WCCF Tech, the insurance value listed on the shipping manifest of the GPU hints that it’s going to be the full uncut die. However, there’s no concrete info as of now whether it will be GP104 or GP100. 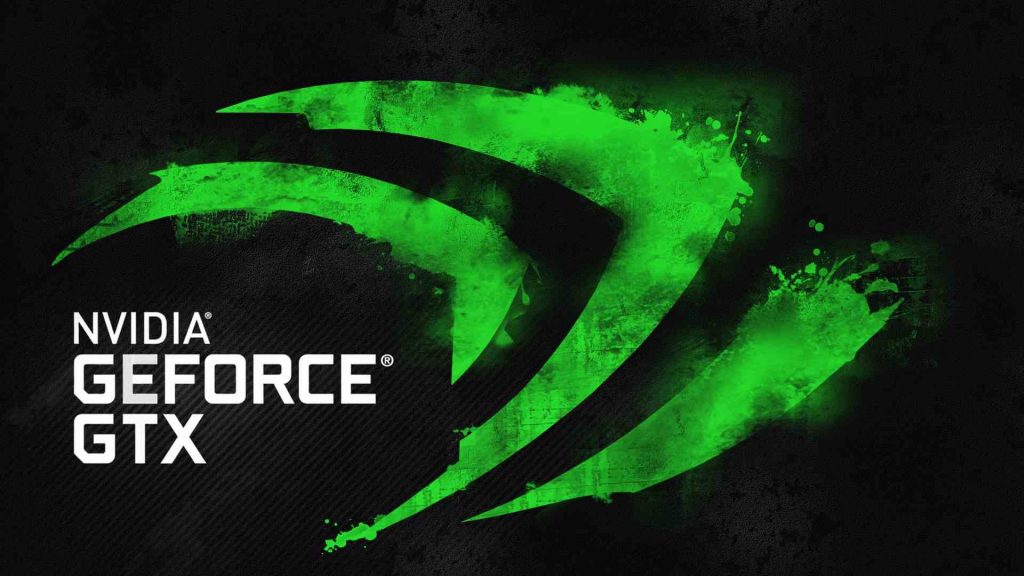 But having stated that, from the details available so far, it is evident that the awaiting fanboys will get to see either the GTX 1080 or the GTX 1080 Ti or something similar in that category. (Although the actual monikers may wildly vary. Some even claim that they’re going to be called the GeForce X80 and GeForce X80 Ti respectively).

While specifics are still in the realm of speculations, it’s highly probable that all GPUs that will make it to the event are currently being shipped with the codename of 699. That information served as a healthy cue for WCCF to track and locate the forthcoming Pascal flagships on the shipping database, Zauba.

Please note, this is not the first time the Pascal variants are going to be featured at the GTC. However, none of the previous products could be called ‘flagships’ for the simple reason that the value of the chip (as mentioned in the shipping manifest) was not high enough for a flagship. That’s not going to be the case this time around.

It is pointless to speculate further about the GPU to be unveiled in April. However, based on what we know about Nvidia’s Pascal architecture, it will be manufactured using the 16nm FinFET process instead of the 28nm in the previous generation Fury X. It is also believed to be focused more on boosting the gimped FP64 performance.

However, there won’t be any significant improvements when it comes to Asynchronous Compute codes. 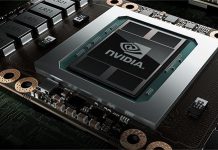 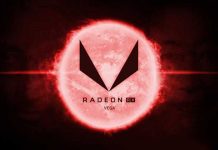 AMD Radeon RX Vega News and Update: Why They Are Not To Be Taken Lightly 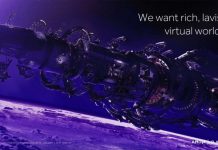 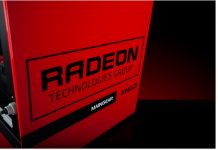 What Made Intel Give The Cold Shoulder To NVIDIA And Ink A Graphics Licensing Deal With AMD?