Rumor has it that Nvidia’s next GPU microarchitecture Pascal suffered a massive setback after the discovery that it could be in serious trouble if subjected to lots of Asynchronous Compte codes in video games.

If we are to believe this report by Bits and Chips, Pascal is unlikely to be much better at Async Compute than its older sibling, the Maxwell.

Worth noting, this is purely a rumor and should be taken with a grain of salt. The report by the portal is yet to be backed up by any credible evidence. However, if true, Pascal just be an improved variant of the Maxwell – especially when it comes to FP64 performances. 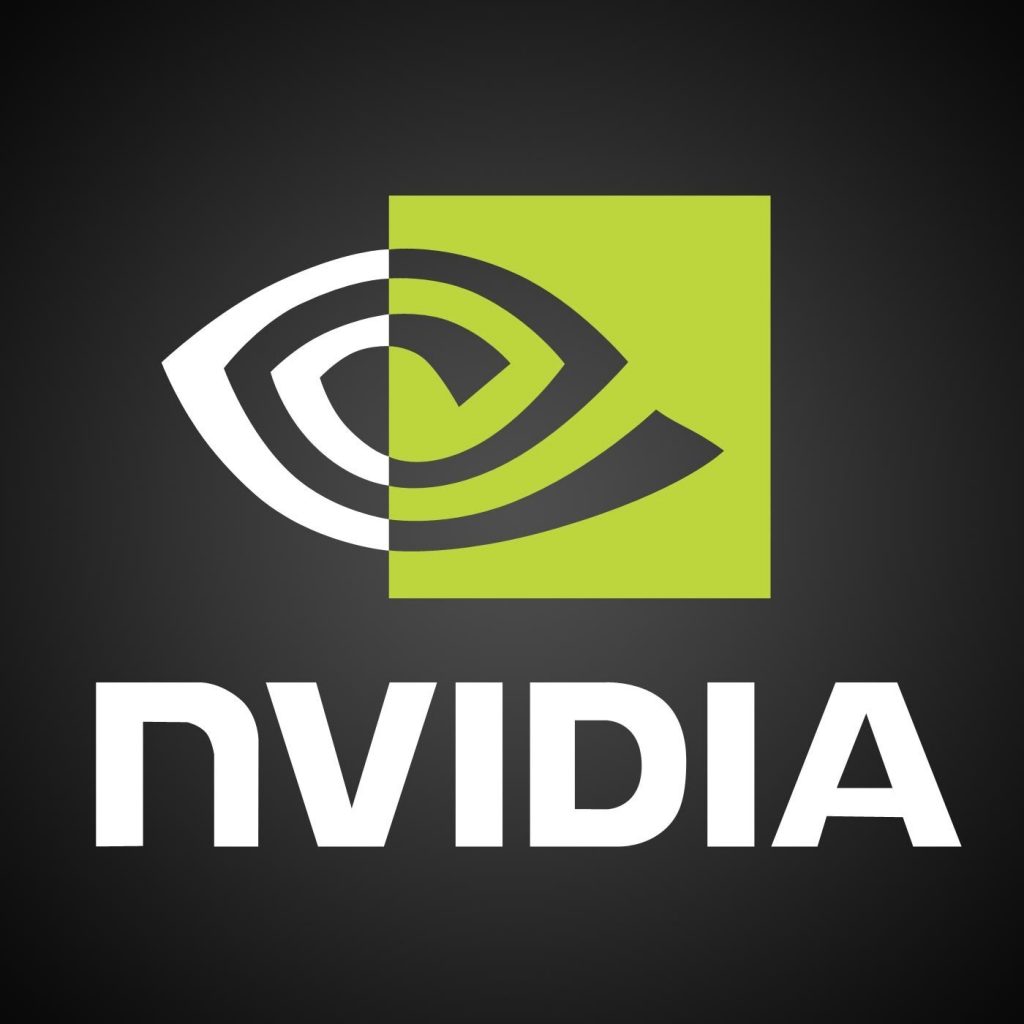 That’s another way of saying that Nvidia Pascal cards will be heavily dependent on driver optimization as well as a goodwill gesture by game developers.

One reason why many believe that this rumor might be true is because it takes a substantial amount of time for a new chip to be designed. As a matter of fact, it takes years of evolution for a new architecture to go all the way to the store shelves. So, it’s almost certain that Pascal had marked its debut on the drawing board much before the hype about Async Computing started doing circles in the tech sphere last year.

Therefore, quite obviously if Async Computing was not in its focus when the design of the Pascal architecture had begun, there’s little Nvidia can do now to rectify that.