Nvidia fans went crazy when the GTX 1080 was launched, and this is the best high-end graphics card ever. And that’s why it is also the best-selling high-end card till date, as reports coming in from various sources say that the GeForce 10 series is selling very well. Released earlier this month, the GTX 1080 and the GTX 1070 are so much in demand that stocks are running out quickly and product shortage has become an issue. 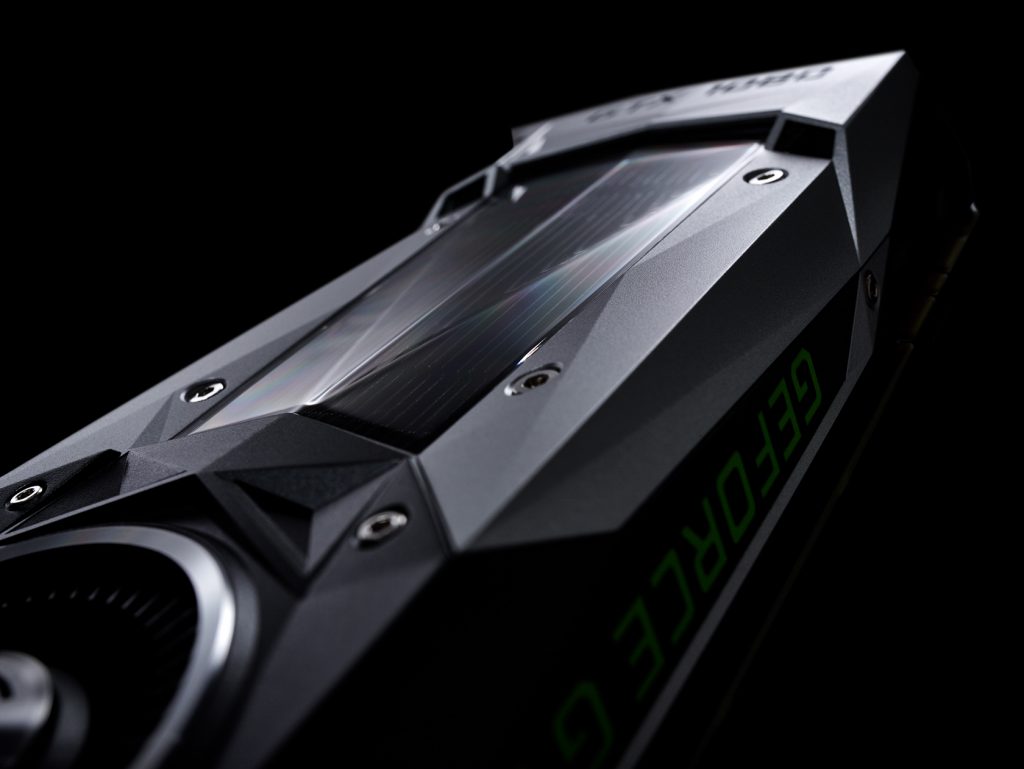 Almost every online retailer has listed the GTX 1070 and GTX 1080 out of stock. And even when the new stocks come in, they get sold off in just a matter of minutes even if the pricing is higher on some sites. Of course, buyers are willing to shell out some extra bucks to get their hands on these high-performance cards that outperform their old GM204-based predecessors.

To give a rough idea, the GeForce GTX 1080 is around 25% faster than the GTX Titan X, and the performance numbers get much better with OC variants. It is being said that Nvidia has launched the GTX 1080 is the largest volume it has ever released in the initial stage, and more units of the card were available than of the GTX 980 and 980 Ti. Nvidia’s AIB partners have set a MSRP for the cards, but online retailers are clearly taking advantage of the high-demand by inflating the prices.

Nvidia will also release the GTX 1060 soon. Meanwhile, AMD Radeon RX 480 is also getting ready and will provide a cheaper alternative to gamers who want good performance on a budget.