Word on the street is that Nvidia Volta could be launching later this year and for those who do not yet know what that is, Volta is the next-generation architecture NVIDIA is working on for its 30-series GPUs.

Note that we said series-30, and not series-20 as the latter is likely to be only Pascal refresh variants with marginally better performance and higher overclocking headroom. 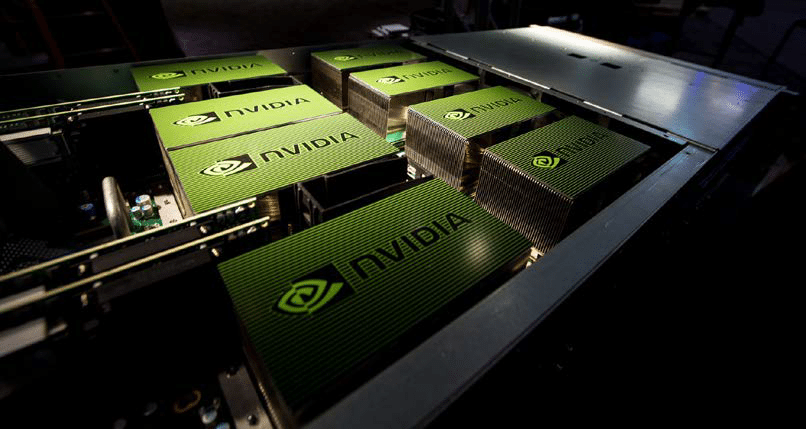 NVIDIA Volta GPUs are likely to be based on a custom 12nm FinFET manufacturing process. That indeed is a pretty hot rumour first reported by Fox Business that claims the next generation lineup of NVIDIA GPUs will succeed Pascal in 2017 in the GPGPU supercomputing, artificial intelligence, and machine learning domains.

While it is almost certain that Volta will be launching for supercomputers and AI later this year, the details with regard to the release date of the gaming-centered products are still somewhat sketchy. Our guess is that NVIDIA will roll out the aforementioned Pascal refresh as part of the new-generation GTX 20 lineup that is more capable than the current GTX 1000 series. Probably it will also include the GeForce GTX 1080 Ti with a new branding (probably GTX 2080 Ti or something akin). If our guess is correct, odds are high this new graphics card will be powered by the same GP102 GPU that powers NVIDIA’s flagship GeForce GTX Titan X.

As for the products in the mid-range category, the GP104 based GTX 1070 and GTX 1080 cards will likely be replaced with higher-clocked variants. We are also expecting GDDR5X memory in a GTX XX70 series card for the first ever time. Apart from that, there’s a fair chance that the GTX 2070 will have more CUDA than the current-generation GTX 1070, although an upgrade of the clock speed and enhanced memory could do the trick by making the new offering significantly more competitive compared to the GTX 1070.