Surprise surprise! NVIDIA has just pulled off something truly remarkable. The chip giant rolled out a brand spanking new graphics card awhile back in the NVIDIA Titan Xp (2017), and they did it without giving any prior clue to rumor mongers and leaksters. Yes, the whole leak scene has been caught totally off guard by this announcement.

Although, that’s not the only feat the company has managed to pull off with this launch. The new NVIDIA Titan Xp also happens to be first ever commercial graphics card from the company featuring a full blown GP102 die. This essentially means that we are going to have a full 60 SM configuration with 3840 CUDA cores. 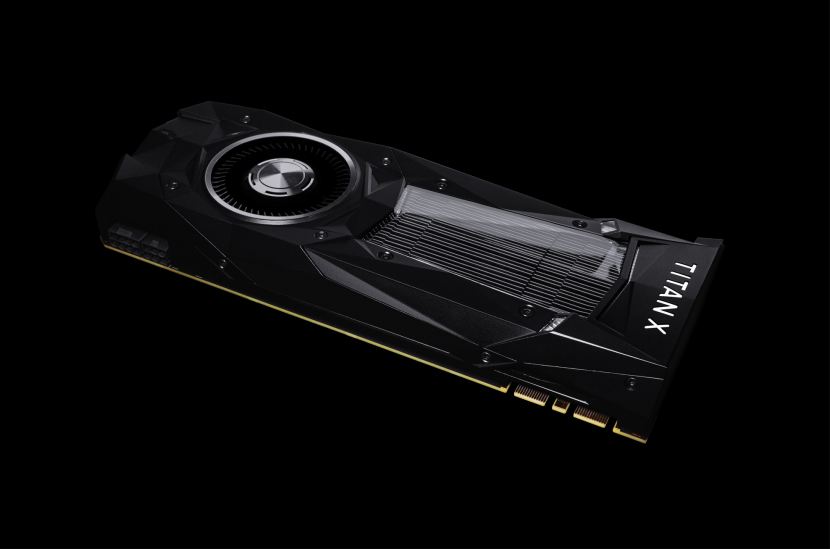 That also means the card is going to have a phenomenal compute power — somewhere north of the 12 TFLOP mark. Simply put, that’s one sweet piece of 4K 60 capable gaming monster.

As I have mentioned above, NVIDIA somehow managed to keep the new launch from succumbing to endless leaks. That also means that it has not allowed any publication to review this card before going public with the launch announcement. What this means for buyers is that the first lots who spend their money on the Titan Xp (2017) will have to go in totally blind.

There are two major updates in this latest iteration of the popular Titan lineup. These are:

Also, as per the official specs, this latest Titan card is compatible with [email protected] resolution.

Delving a little deeper, let’s have a look at the bandwidth increase per core. This is important because any increase in bandwidth generally gets offset by a small amount by the increase in total core count.

We have 480 Gbps of bandwidth available in the older Titan X which houses 3584 cores — that’s approximately 134 Mbps per core. The Titan Xp, meanwhile, boasts a net bandwidth of 547.6 Gbps and it sports  3840 cores. That sums up to 142.6 Mbps per core, which is indeed an impressive gain.

As pointed out by the folks over at WCCFtech, with an aftermarket cooler and a high-end power supply circuitry in place, we can expect the card to deliver as much as 13 TFLOPS of compute performance and beyond. Even a boost of only 100 MHz over the stock clock can yield in more than 13.7 TFLOP of compute.

The new Titan Xp is priced at $1200, which happens to be the same as the price of its predecessor. The card is currently available only via NVIDIA’s official online store.

Whether or not the company will join forces with its AIB partners to sell the new card remains unknown at this juncture. Worth noting, the Titan cards are generally not offered as custom variants, meaning any wait for AIB custom variants may eventually prove to be futile.

So, what do you think about the new NVIDIA offering? Do you think the specs on the NVIDIA Titan Xp justify its $1200 price tag? Do let us know in the comments below.