Nvidia TITAN X Pascal is going on sale today, and fans are super-excited to get their hands on the most powerful graphics card ever. If you are going to buy the card, you should know that the official drivers haven’t been released by Nvidia yet. We expect them soon, but meanwhile, unofficial TITAN X (Pascal) drivers are already out. 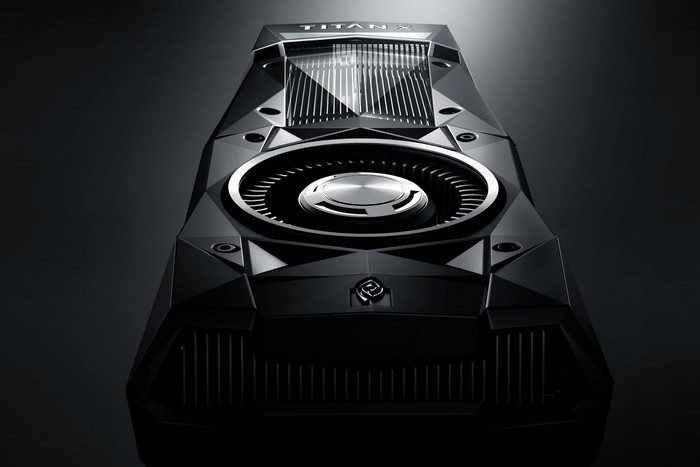 As seen on the LaptopVideo2go website, the new Nvidia TITAN X P driver comes with DPC latency fix and is the first driver that supports the new card. You can see in the above-given list that the full name of the card is Nvidia TITAN X (Pascal). It is important to give the full name as users may easily get confused between the TITAN X Maxwell and the Pascal variant. Such errors may be problematic in some benchmarks or games.

Here’s the list that mentions the TITAN X Pascal driver on the LaptopVideo2go site:

Prior to this, a leaked list from AIDA64 included an entry as “1B00 Graphics Device (‎GP102‬-A)“. The “1B00” in the entry corresponds to the same entry in the above given list, which confirms that Nvidia’s new TITAN X P is using the GP102 GPU. Of course, more variants of the GP102 may be seen in the future, but that’s it for now.