Unconfirmed reports based on input from Nvidia’s server partners have revealed that the first actual Tesla P100 graphic card could be shipping within a couple of months – in June to be precise.

The Tesla P100 GPU,  officially announced by the chip giant’s CEO Jen-Hsun Huang at the opening keynote of the ongoing GTC 2016, has already entered the volume production phase, according to WCCF Tech. 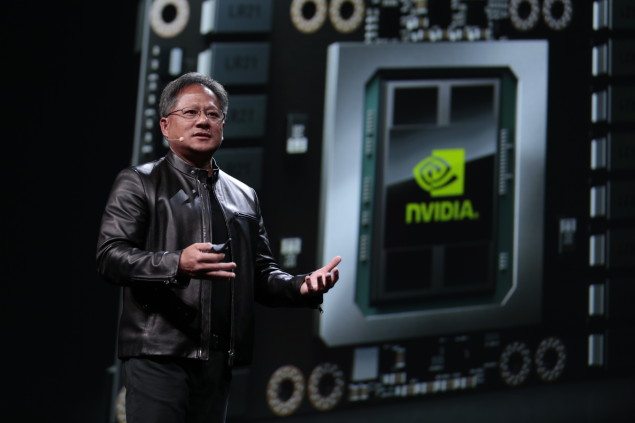 If true, Tesla P100 could actually hit the commercial space in June. Although, initially it will be shipping only to the cloud computing/deep learning servers and supercomputers in the US. The OEM availability is unlikely to happen anytime before Q1 2017.

The Pascal-based Tesla P100 happens to be Nvidia’s fastest GPU till date. It is bringing back the double precision compute technology on Nvidia chips that the Maxwell generation of cards quietly abandoned. Worth noting, the Maxwell generation GPUs ensured that Nvidia fare well in the cut throat competitive market with a solid lineup comprising cards that not just delivered awesome performance per watt, but also served the performance to value segment.

The company successfully managed to enact a comprehensive ecosystem around the Maxwell architecture that paved the way for the popular GeForce brand in the ensuing time.

It seems highly likely that with Pascal, the company will try to aggressively target both the GeForce and Tesla markets simultaneously. This has been made partially easy by the fact that Nvidia is already certain about a soaring demand for next-generation chips in both these markets.

Some of the key features of Tesla P100 includes: