NVIDIA on Friday introduced a new driver for the Tesla 354.70 GPU driver. The driver comes with the latest M4 GPU model, and might have any number of performance and stability improvements. 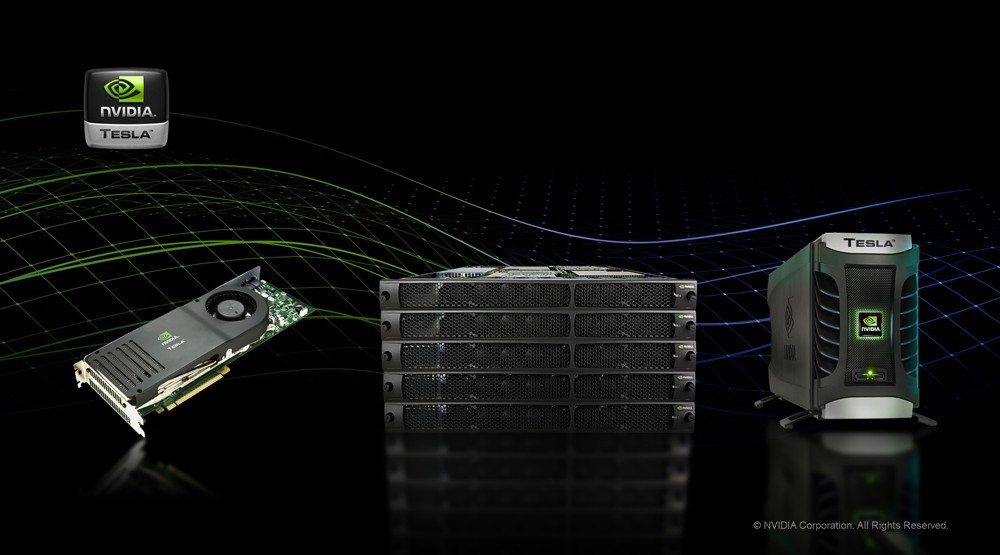 Other than a suitable GPU, you also need to have a suitable version of Windows. Versions older than Windows 7 are not supported by this driver, apart from the server 2008 R2, and the server 2012 R2.  Users should check the compatibility of their GPUs before they install the driver.

The installation instructions of the driver are simple: once you are sure that your CPU is valid and you have an appropriate operating system, simply download the executable file from below source link, and run it. You will probably be asked to reboot your computer for the hardware changes to take effect, but if another process in your computer prevents this from happening, it’s a good idea to stop it and do it yourself. Follow us for more updates on new releases.