With NVIDIA ultimately knocking itself out of the mobile and tablet industry by not announcing a SHIELD K1 successor, what’s going to be purpose of the company’s Tegra chipset now. According to the latest report, the SoC still has a lot of room to grow in the automobile industry, even if it means that there are going to be several changes required from the company’s standpoint. These changes have been summarized below. 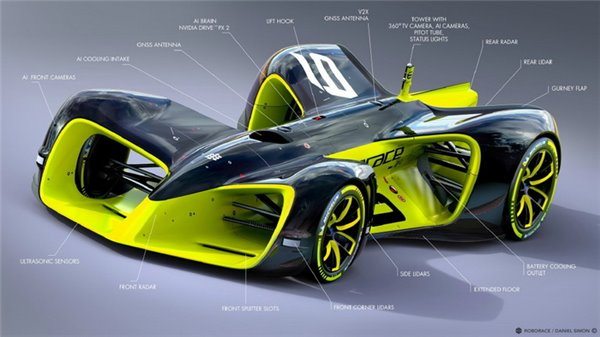 Taking the Tegra K1 chipset for example, despite the fact that it was a powerful chipset, it was still destroyed by Apple’s A9X in benchmarking tests, suggesting that perhaps NVIDIA’s expertise for now is not present in this particular field at this current time. According to the latest report, self-driving cars will definitely be a possibility in the future, but it’s giving a time frame of at least two years rather than being immediate.

NVIDIA reported that there are going to be a total of 20 cars competing in the Formula E races and those vehicles will be featuring the NVIDIA Drive PX2 computing chip. However, that does not mean that the vehicles are going to be self-driven.