Since most (save the GTX 1080 Ti) of the Pascal-based gaming video cards are announced, NVIDIA decided it is time for the company to show the new Pascal-based Quadro video cards for professionals. The lineup consists out of six models in total, led by the new flagship model, the GP100. The announcement came during the SOLIDWORKS World annual trade show. 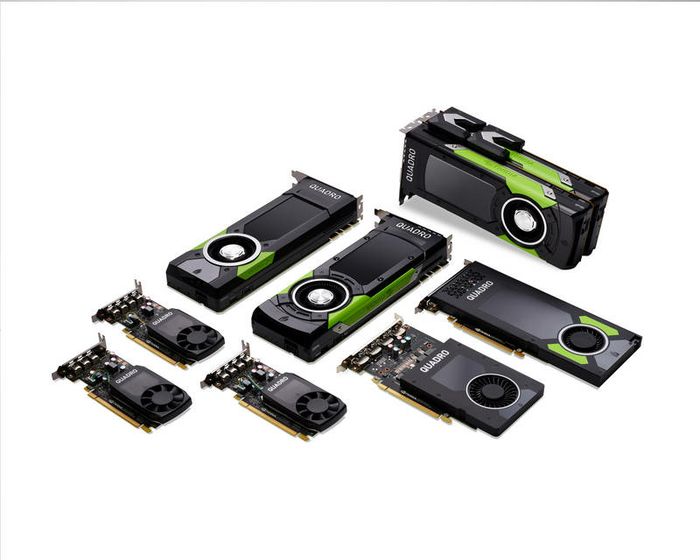 The flagship model, GP100, is a proper beast of a card. It comes with 16 GB of HBM2 (made out of for stacks of HBM2), and over 20 TFLOPs of half-precision compute performance. The card offers a plethora of new technologies such as HBM2 and NVLINK and is targeted towards users who demand supreme performance and don’t ask about the price. 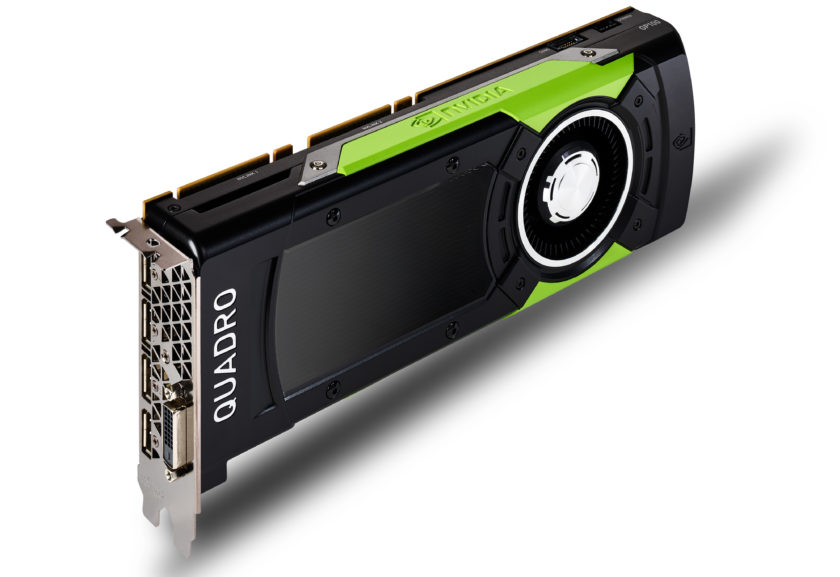 The card features eight 512-bit memory controllers (4096 bits total), six GPCs (Graphics Processing Clusters), up to 60 SMs(Streaming Multiprocessors), with each of them hosting 64 CUDA cores and 4 texture units, for a total of 3840 CUDA cores and 240 texture units.

GP100 is the first card ever top feature the new NVLINK interface. It allows for the two connected cards (NVLINK connectors are similar to SLI ones) to utilize memory pooling (16 GB Plus 16 GB) for a total of 32 GB HBM2 VRAM access.

NVIDIA’s statement reads: “Professional workflows are now infused with artificial intelligence, virtual reality and photorealism, creating new challenges for our most demanding users,” said Bob Pette, vice president of Professional Visualization at NVIDIA. “Our new Quadro lineup provides the graphics and compute performance required to address these challenges. And, by unifying compute and design, the Quadro GP100 transforms the average desktop workstation with the power of a supercomputer.” 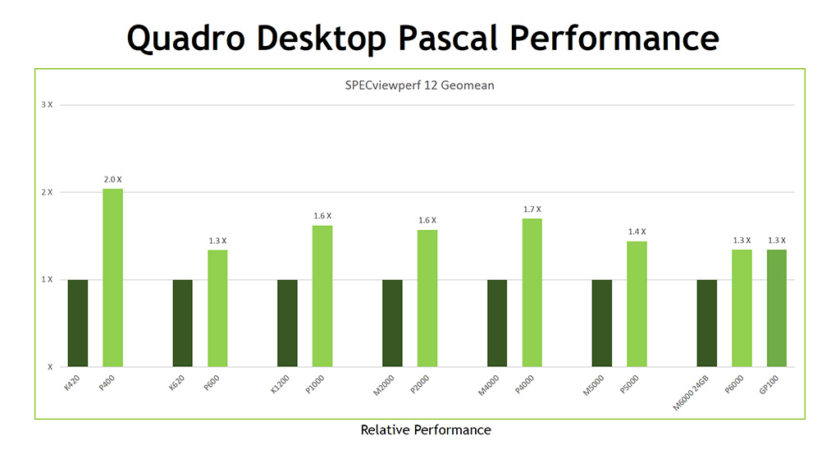 As for the other Pascal-based Quadro models, the Quadro P4000 comes with the new 16nm GP104 GPU core that houses 1792 CUDA Cores and 8 GB of GDDR5 memory (256-bit memory bus interface, 256 GB/s bandwidth). The compute power is rated at 5.3 TFLOPs with TDP rated at 105 W. There’s just one 6-pin power connector along with four DP 1.4 video connectors.

Error Fix: Windows was unable to complete the format 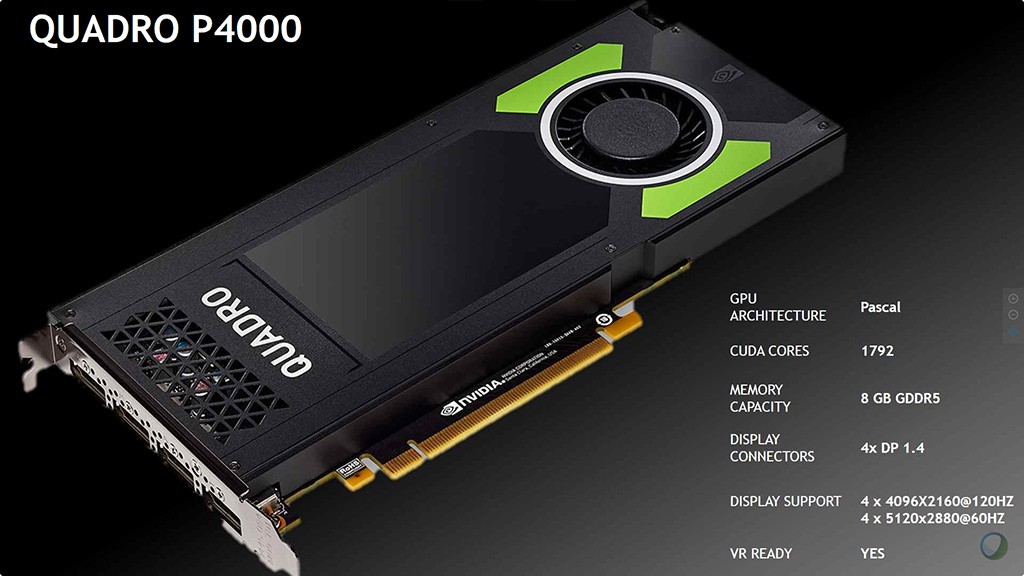 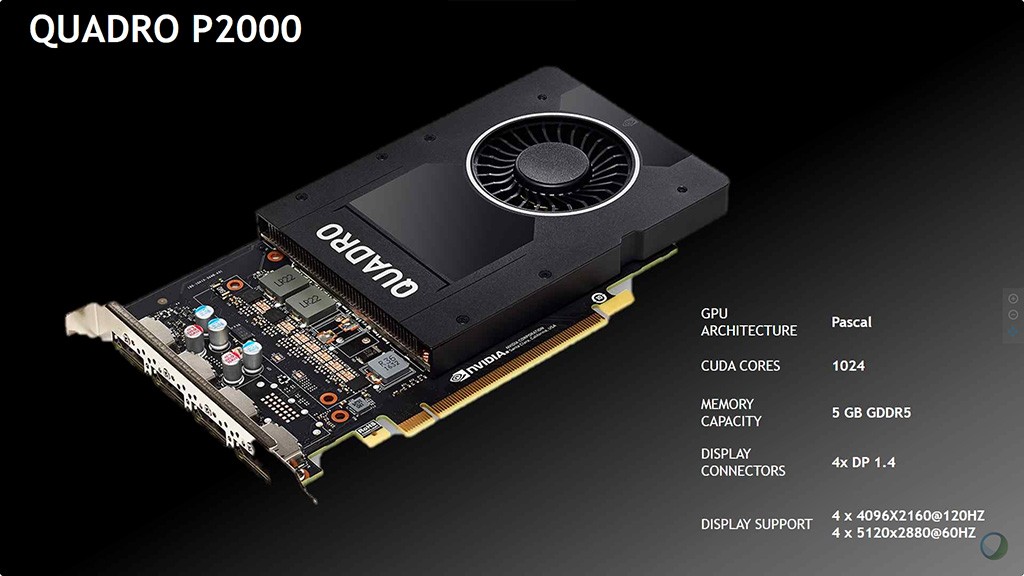 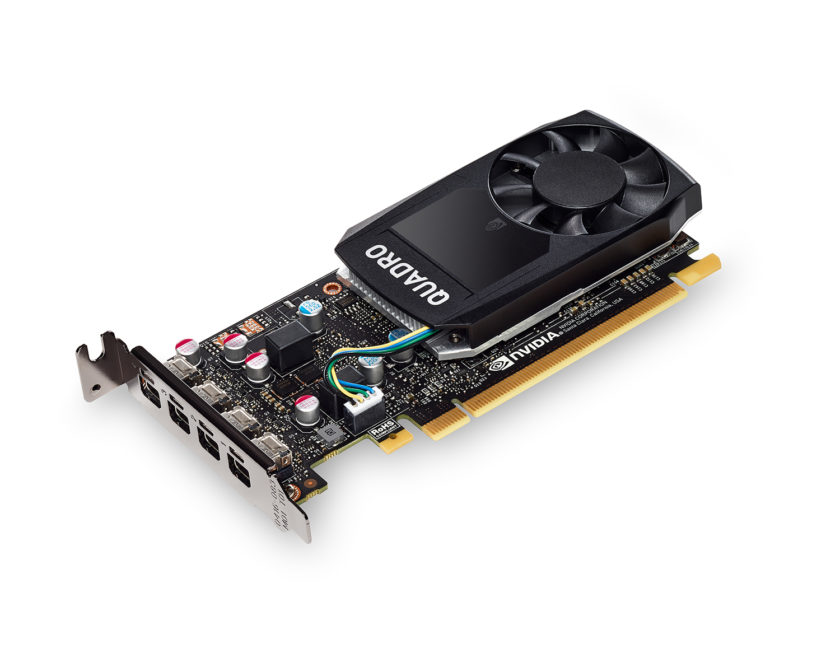 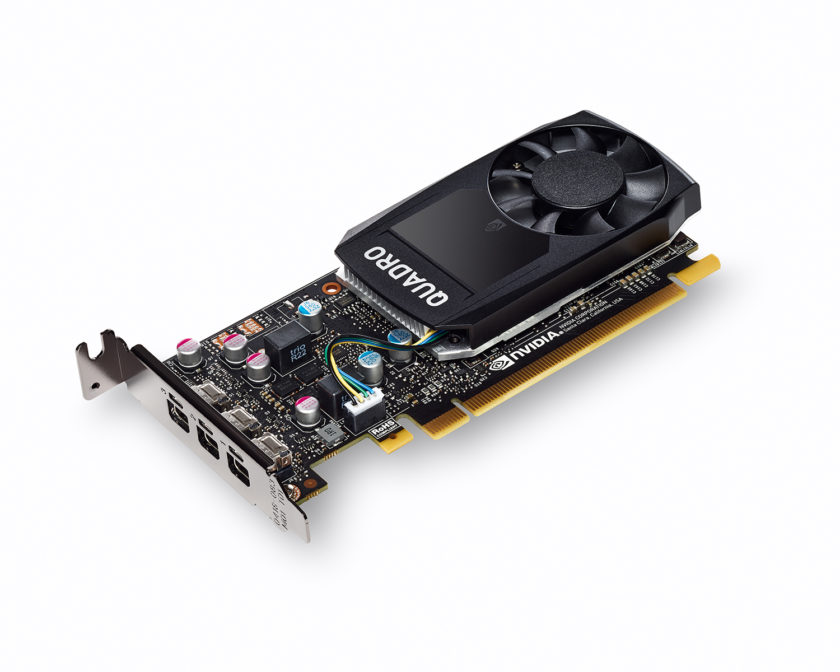 The Pascal-based Quadro lineup will be available starting March, with the pricing being unknown at the moment.

Error Fix: The drive where Windows is installed is locked