NVIDIA on Thursday has made a new version of their Vulkan GeForce Driver available for download, namely the 356.43 Beta. The release as a single upgrade in that it adds the 64 bit vertex attribute formats to the graphic cards that it supports. It removes that fermi based GPU enumeration from devices that are vkEnumeratePhysicalDevices. 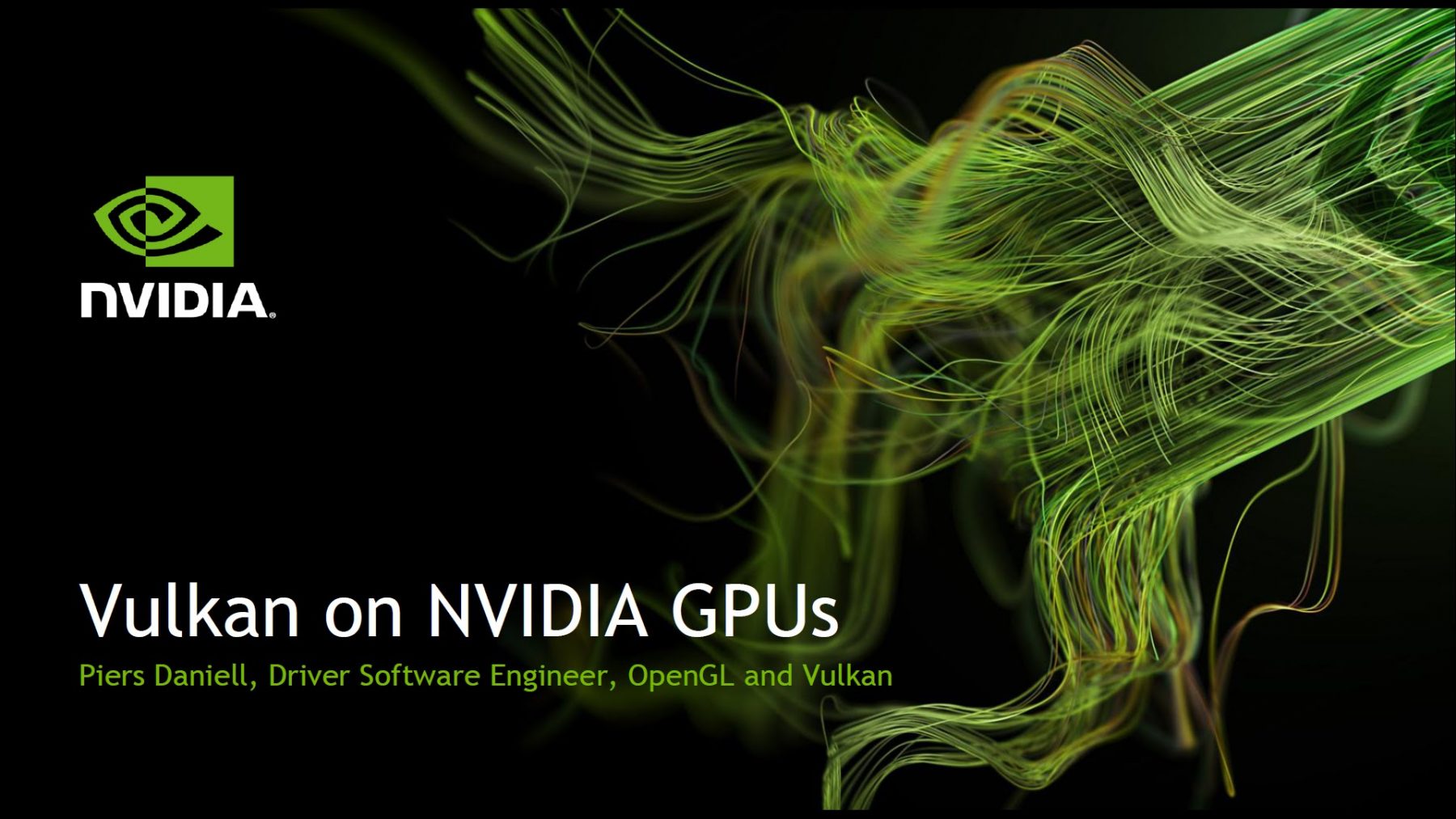 The GPUs that the upgrade will support are limited to the NVIDIA Quadro, the NVIDIA GeForce 900, 700, and 600, and some of the Quadro Notebook series GPUs. Further to this, as far as the operating system is concerned, the upgrade supports both 32 and 64 bit versions of Windows 7, Windows 8, Windows 8.1, and Windows 10.

If your graphic card supports this driver an you have an operating system that is compatible, then you can download the driver from NVIDIA’s website or from third party websites such as Softpedia who have covered the news as well. Once you have the driver executable in your computer, all you have to do is run the device and follow the instructions that it poses before you in order to successfully install the driver. Note that most driver installations are only complete after a complete system reboot.

Note also that the driver version is a Beta, so it is likely that a new version will be revealed in the near future, and that this one might have minor bugs that are unlikely to cause you severe problems. Please confirm that your hardware is suitable for the driver before you upgrade to this device in order to prevent hassles afterwards.