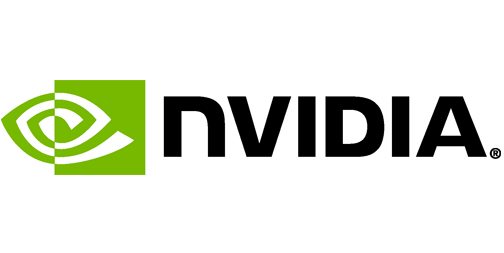 Linux version of the beta driver contains most of the changes; the most important one is the addition of the NV_robustness_video_memory_purge extension. In other words, this feature allows OpenGL apps to be alert of purged contents of BOs and FBOs residing in the video memory of the GPU during mode switching and power events. Also, a better support for G-SYNC monitors is implemented as well as many improvements for OpenGl apps. And all users that experienced the bug preventing HDMI 2.0 4K monitors from waking up from hot-replug or sleep state can be happy because this jarring issue is finally resolved.

The interesting thing about the new beta driver is that Nvidia still haven’t included support for its new generation of GPUs, GTX 1080 and 1070, but they should be supported in some future version of 367 drivers. You can download the beta drivers from Nvidia site if don’t have problems with running the beta version of the driver, but be aware that running the latest beta drivers might crash your computer. It is recommended to wait a bit until Nvidia release the final, stable release.