A new Geforce Graphic driver has been launched by NVIDIA that offers you with the best experience in gaming with the latest titles such as Gears of War: ultimate edition, Dying Light, as well as Far Cry Primal

The release is going to be compatible not only for desktops but also for notebooks that run anything that is Windows XP or Higher (be it 32 bit or 64 bit architecture). The company has not explained what specific changes it has made in this recent version 362.00. However, there are a handful of issues that are already known in the older version of the driver, and it might pay you check out whether they have been resolved. 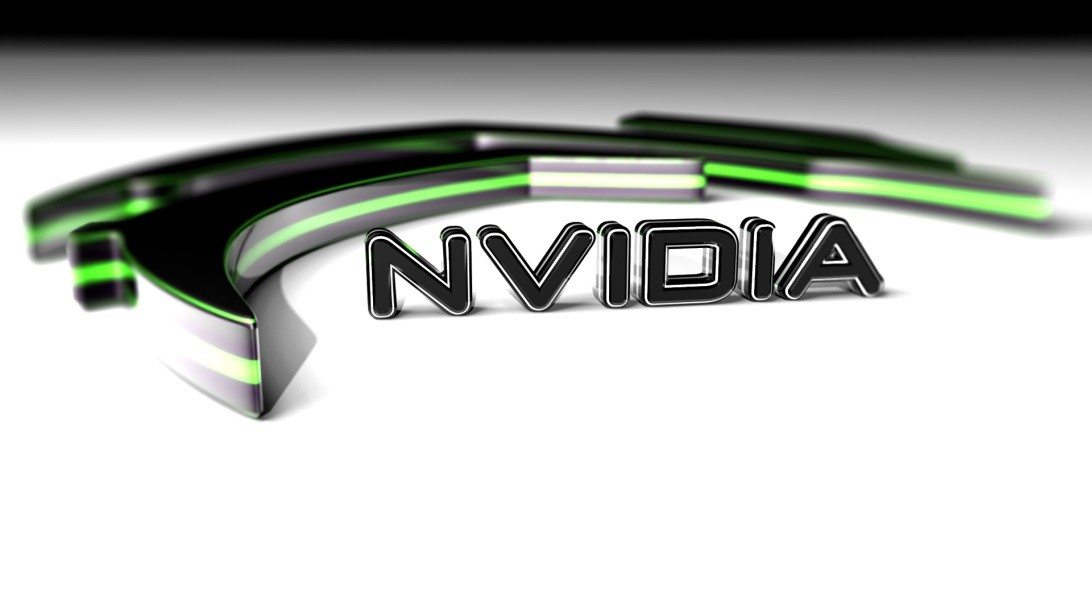 If they are met, you may want to install the driver onto your PC by clicking on the installer and following the instructions. Once this is done, it’s typically a good idea for you to restart your PC, since some of the features of the new driver cannot be started when the OS is already running. Install the recent driver and let us know in the comments if you find it is working better than already available versions of the same driver.