Nvidia announced earlier this week that its co-founder and chief executive Jen-Hsun Huang will be headlining the Consumer Electronic Show (CES) in January 2017.

The CES is one of the biggest technology events in the world and this will be the first ever time when Nvidia will be delivering the keynote speech at the show. So, obviously logic and intuition dictate that we should probably brace ourselves for something big from the chip giant early next year. 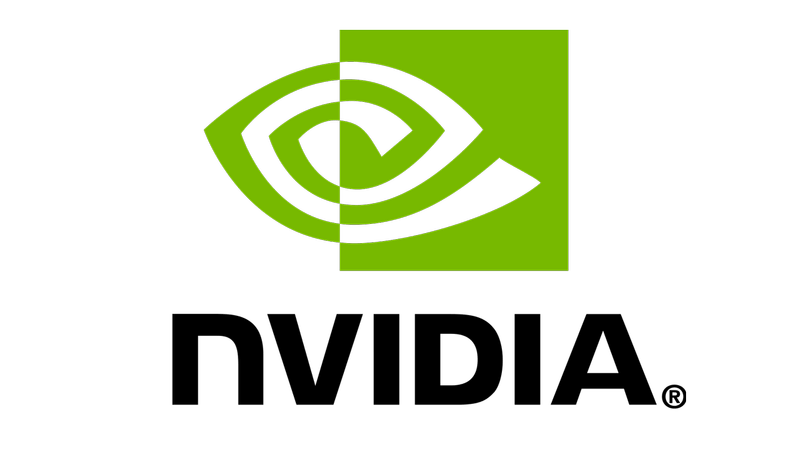 That, by the way, is a similar conclusion one would reach based on how the company has been teasing major announcements recently with regard to new gaming and virtual reality products.

Usually, the Nvidia CEO never takes the stage unless the company has a brand new chip to unveil. Therefore, it is possible that Huang will be announcing a new series of GeForce graphics card. Other possibilities include a new lineup of tesla accelerators, mini-supercomputers, or something regarding the development of artificial intelligence and self-driving cars.

In the past couple of years, Nvidia used the CES stage to introduce its Tegra K1 mobile SOC and SHIELD handheld gaming console. It’s as if the company wants to try out something different each year. Therefore, given that trend, the best we can do for now is to make educated guesses.

Meanwhile, Nvidia’s arch-rival AMD will also be there at the next rendition of the CES. According to reports, AMD plans to showcase its forthcoming high-end “Summit Ridge” CPUs at the event. Other products the company will perhaps be focusing on include the next-generation AM4 motherboards (yep, the one with the X370 chipset).

AMD was at CES 2016 too and the company showcased its 14nm RX 400 series Polaris graphics cards.