Nvidia, the world’s leading manufacturer of high-end graphics cards, has settled a class action lawsuit over GTX 970 memory allocation controversy. According to TopClassAction, Nvidia was accused of falsely advertising GM204-200 graphics as having 4GB memory when it only had 3.5GB available for usage. The remaining 0.5GB was separated from the main pipeline. 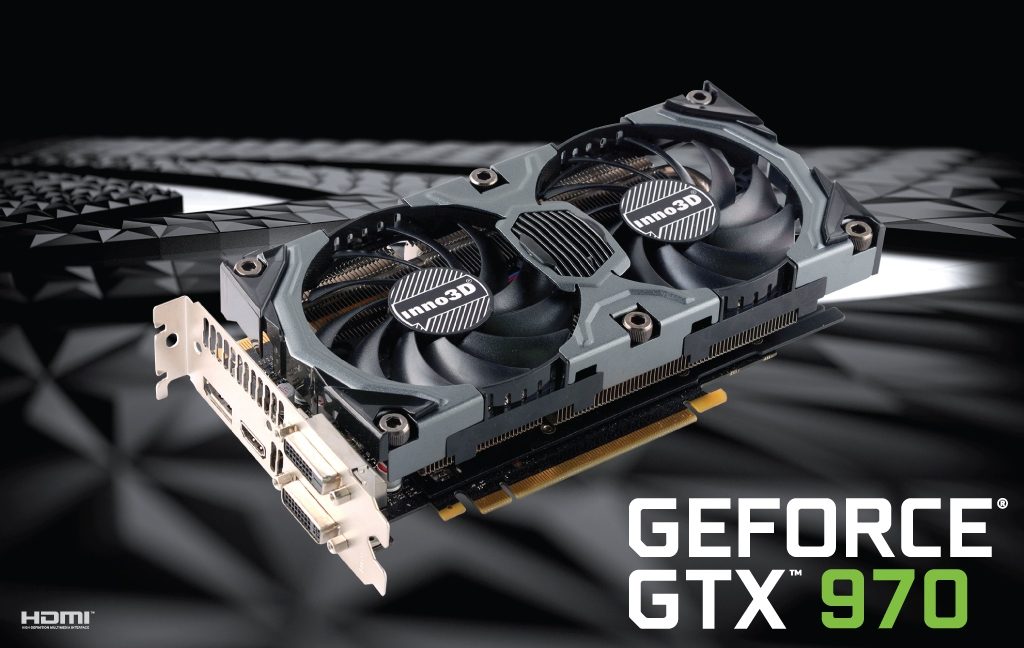 This is what happens when marketing and engineering teams don’t communicate well with each other. Wrong specifications were advertised on Nvidia’s official website and also in GTX 970 reviewers guide. For a company of the calibre of Nvidia, this isn’t expected. Sometimes things do go wrong and the companies end up paying a hefty compensation. As part of the settlement, Nvidia has agreed to pay USD 30 to each buyer of GTX 970, in addition to the attorney’s fees which are estimated at USD 1.3million.

It was later discovered that GTX 970 had less Raster Operating Units (ROPs) and less L2 cache than advertised. The actual L2 cache is 1.75MB and not 2MB, as was advertised. 0.25MB cache deficit is a lot when it comes to L2 cache. As reported by TopClassAction, the overall settlement amount was not publicly disclosed within court papers. However, Nvidia agreed to pay all consumers who purchased the GTX 970 graphics card and indicated there would not be a cap on the total amount it would pay consumers.

“The settlement is fair and reasonable and falls within the range of possible approval,” attorneys for the proposed Class said in the filing. “It is the product of extended arms-length negotiations between experienced attorneys familiar with the legal and factual issues of this case and all settlement class members are treated fairly under the terms of the settlement.”

If you own a GTX 970 and are wondering how you can claim those USD 30 (if you want to), we aren’t sure about how this settlement will reach buyers and there are no instructions on how to file a claim yet. We’ll keep a watch on this news as it develops.