NVIDIA’s Pascal series of GPUs have been fabricated and are in the testing and validation phase. Earlier this month, we shared with you the rumour of four GPUS having been shipped by NVIDIA from The Taiwan Semiconductor Manufacturing Company to testing facilities in India. Now, in validation of said rumour, we have seen TechTimes publish a recent article confirming the information. 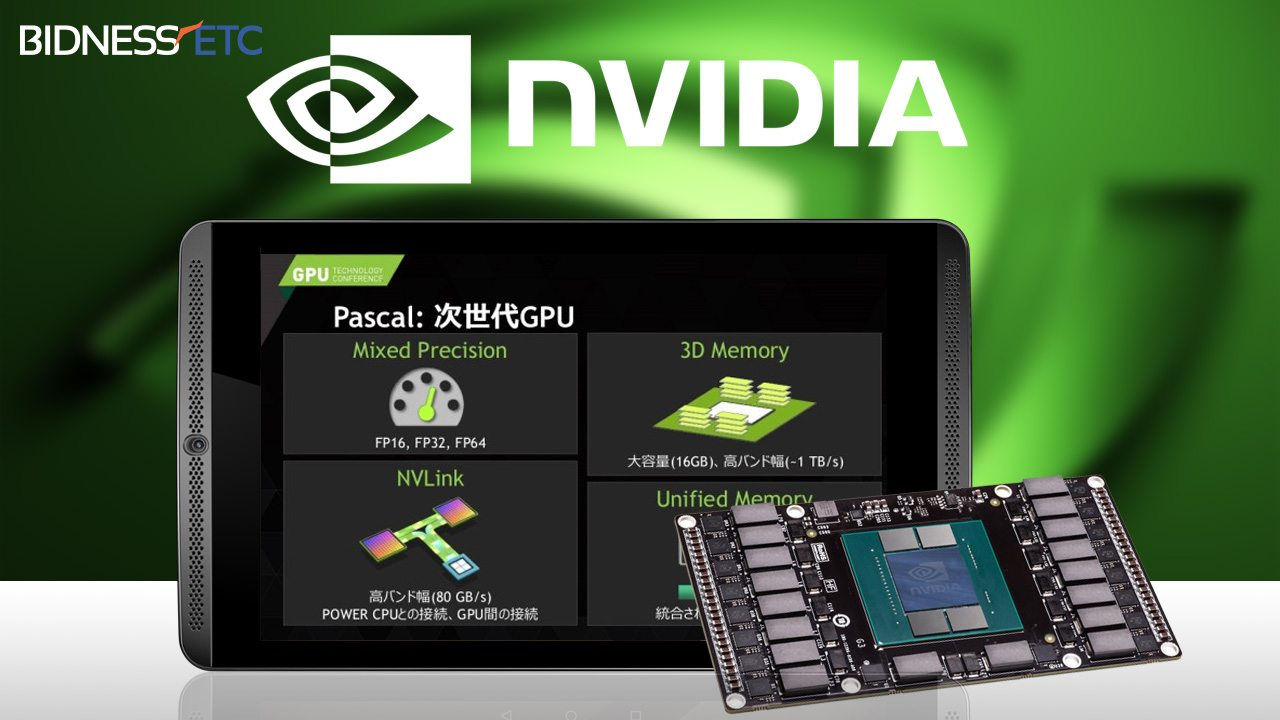 For those who came in late, the Pascal is NVIDIA’s successor to the Maxwell architecture and involves the use of the latest 16nm FinFET technology, which is currently capable of being mass-produced by Samsung and TSMC, the latter being the maker of said gadgets for NVIDIA. The most powerful and flagship GPU of the Pascal series is the GP100, which is among the four that were earlier leaked to have been shipped.

Among the numerous perks of the NVIDIA Pascal are the 4-Hi HBM2 stacks that support 4 GB of VRAM each, and eight Hi-stacks that support a total of 32 GB of RAM for those with professional requirements. Compared to the previous Maxwell Architecture, Pascal would have about twice the amount of performance per watt of consumed power, will support DirectX versions of 12.1 or higher, and comes with a 4096-bit memory bus interface.

The device contains a total of seventeen billion transistors, which is double the number found in the company’s previous flagship GM200. It also features NVLink and has an FP16 compute, which is about double the erstwhile full precision FP32. The world is eagerly awaiting the release of this graphics giant, and confirmation of testing is great news.