In an interesting new development regarding the NVIDIA Pascal GP100, information regarding the technical specifications and the processing capacity of the GPU have been unearthed by Beyond 3D, and the statistics of operation that have been revealed throw new light on the computational ability of the device. 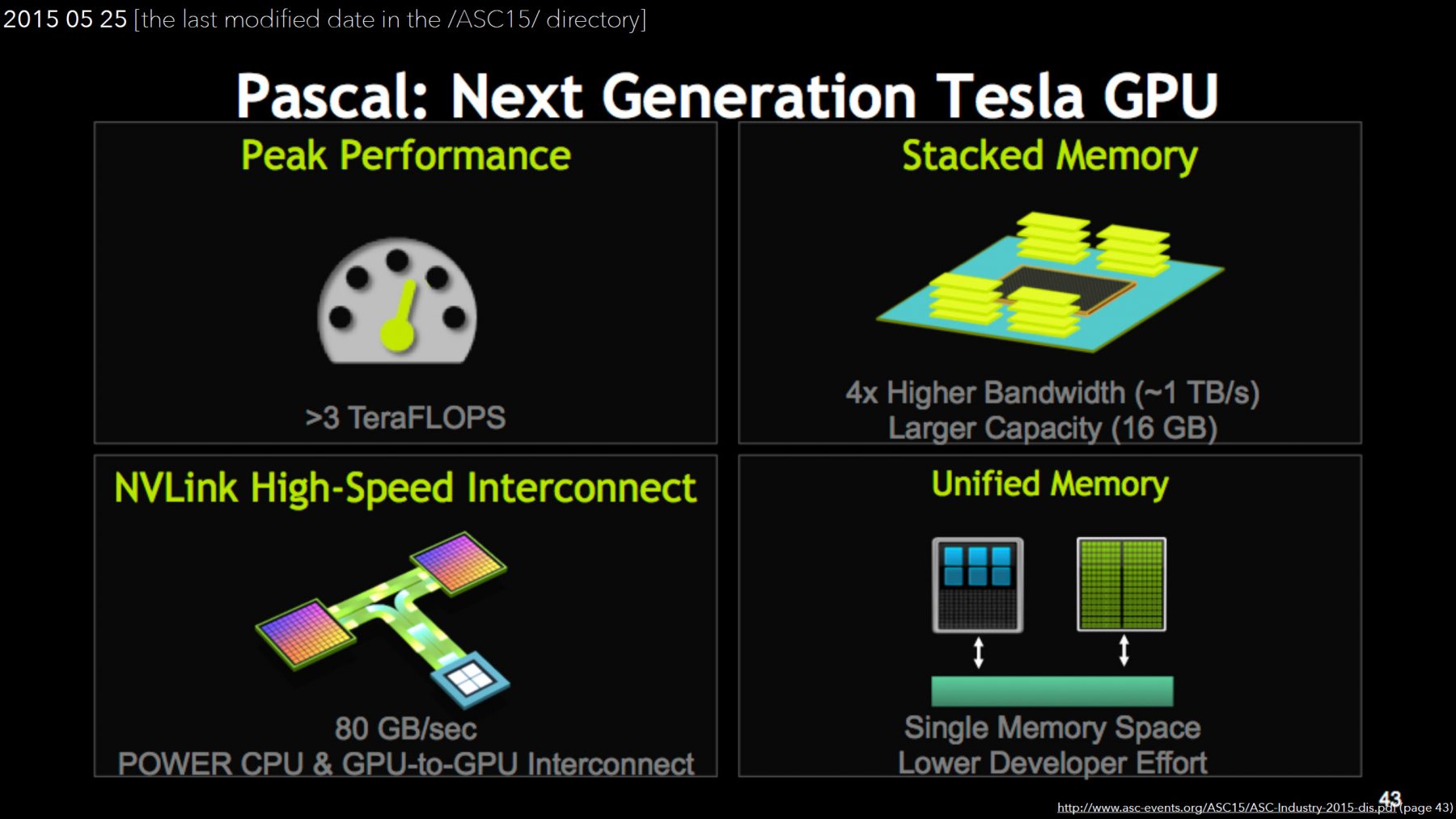 In case you haven’t been following the latest trends in GPU development, we mentioned a crude account of the specifications of the NVIDIA Pascal GP100 in a previous article, only recently after four GPUs of the clan were leaked in shipping on their way to India. Gamers and tech enthusiasts, who have had their eyes peeled at the screen for updates on the development of NVIDIA’s upcoming flagship would be delighted to know that the computing power of the device is not a let-down. 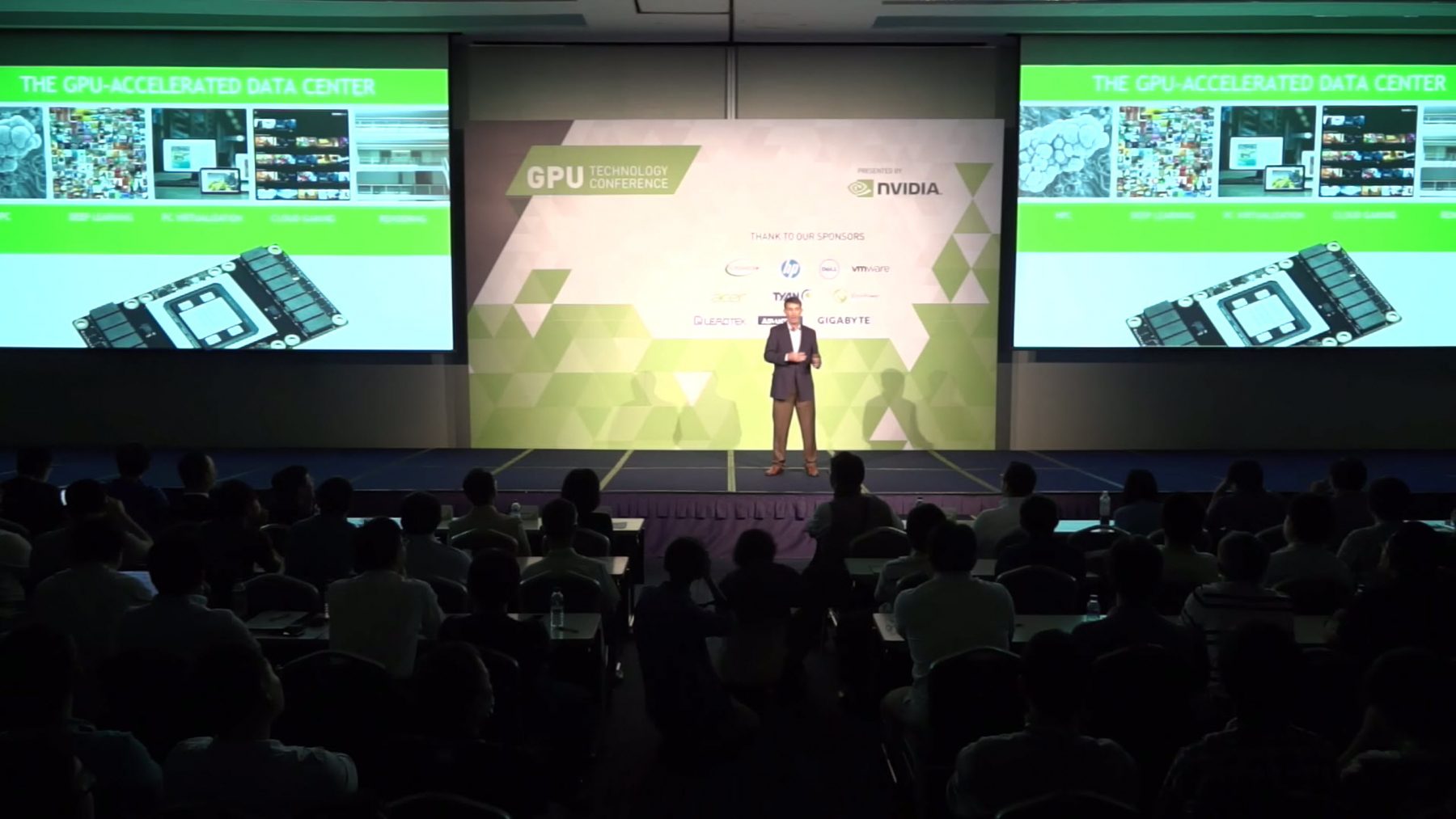 The NVIDIA Pascal GP100, that makes use of the recent 16 nm finFET technology, would contain enough processing power for 12 TFLOPs of Single Precision Compute and 4 TFLOPs of Dual Precision Compute. This information comes from a slide released by 3D Center that shows the progression of GPUs from Tesla to Pascal on to its successor the Volta. 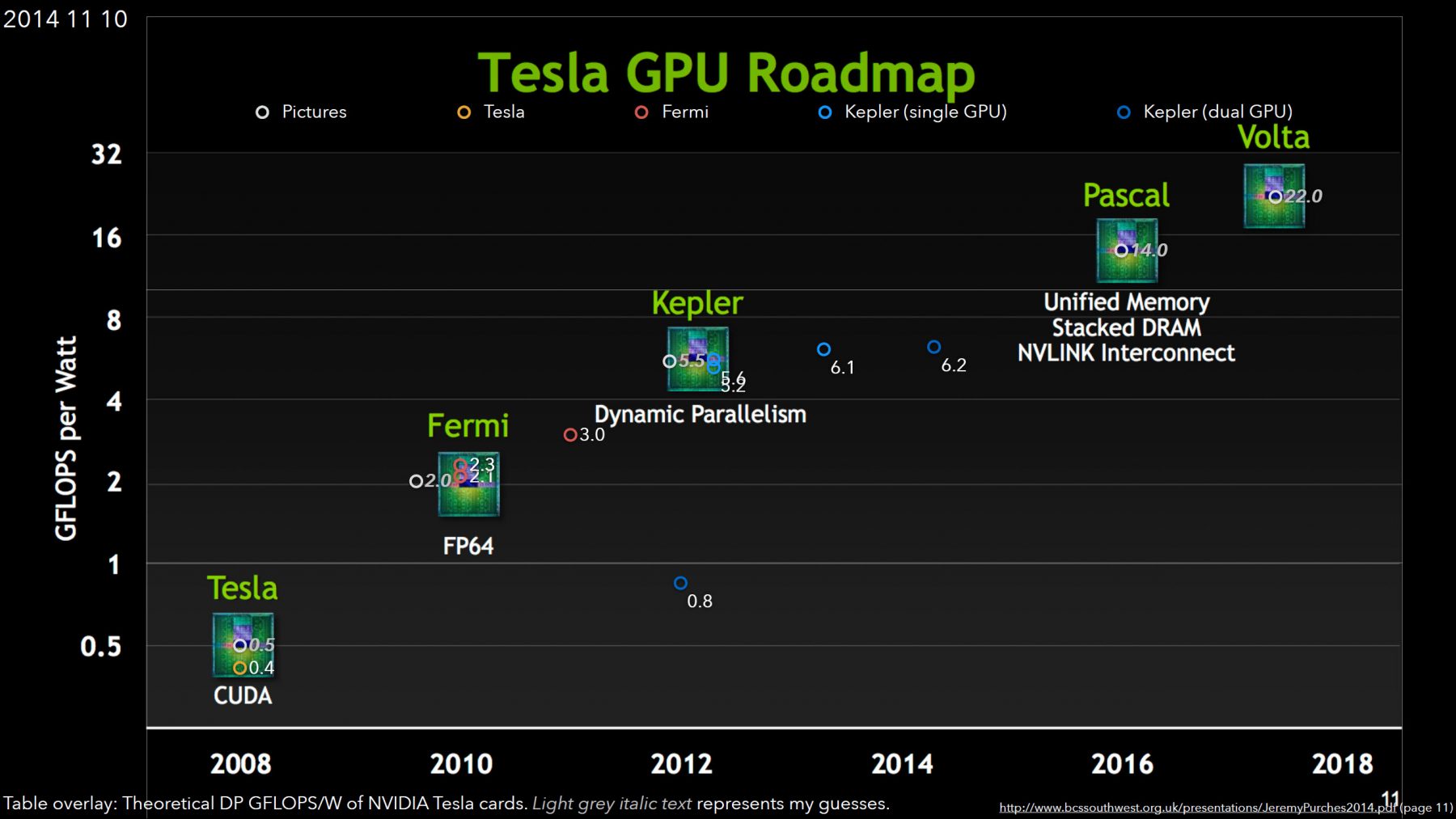 It is clear that NVIDIA Pascal would have more than double the performance of the last unit of the CUDA generation, Kepler. Experts inform us that this is possible because the NVIDIA PAscal would use FP16 work loads instead of the FP32 used by its predecessor, which implies that it can get twice the computational work done per unit of power. 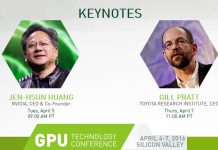