Interesting thing is that GeForce GTX branding is present on the side since Titan cards should officially be no part of the GeForce family. When we add to that the same name, potential buyers might get a bit confused, but the price removes all potential identity problems. At $1200 new Titan X is $200 more expensive than the last year’s model, which now costs “just” $1000. 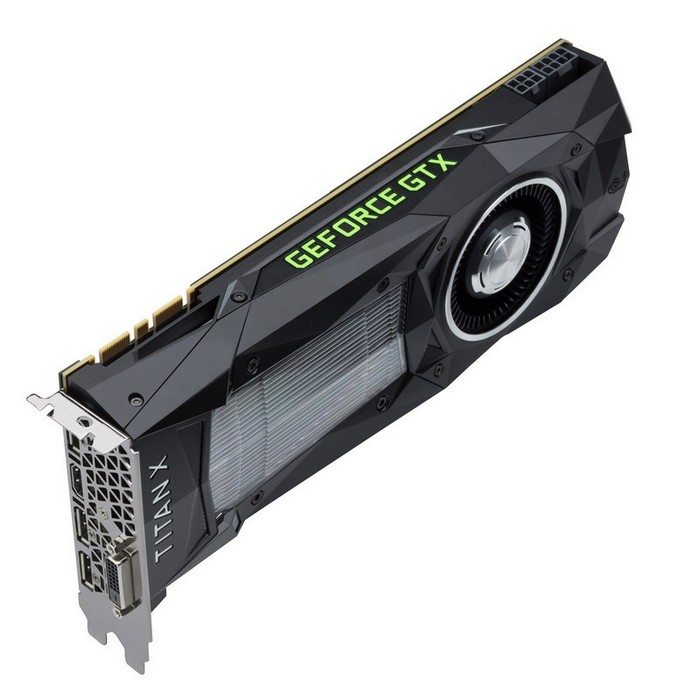 Also, the first Titan X (Pascal) drivers are already published, and while they are not the official drivers from Nvidia, there should be no problem with them running with the new card. It’s interesting to see that even Nvidia realized that the new card’s name might be confusing, as you can see that the full name of the card is NVIDIA TITAN X (Pascal).

The leaked list from AIDA 64 shows that the new card is based on GP102 GPU, and it seems that there are many variations of the chip ( two of them are Quadro Q6000 and Quadro Q5000).