We reported earlier that NVIDIA’s latest GeForce Driver 364.47 is causing trouble with the initial installers and that NVIDIA has come up with an initial message on how to install them properly. That was almost immediately after they had released the drivers, and since then, things have taken a turn for the worse. It seems that the GeForce drivers have led to everything from infinite restart loops, boot failures, system crashes, and in some cases, melted cards! 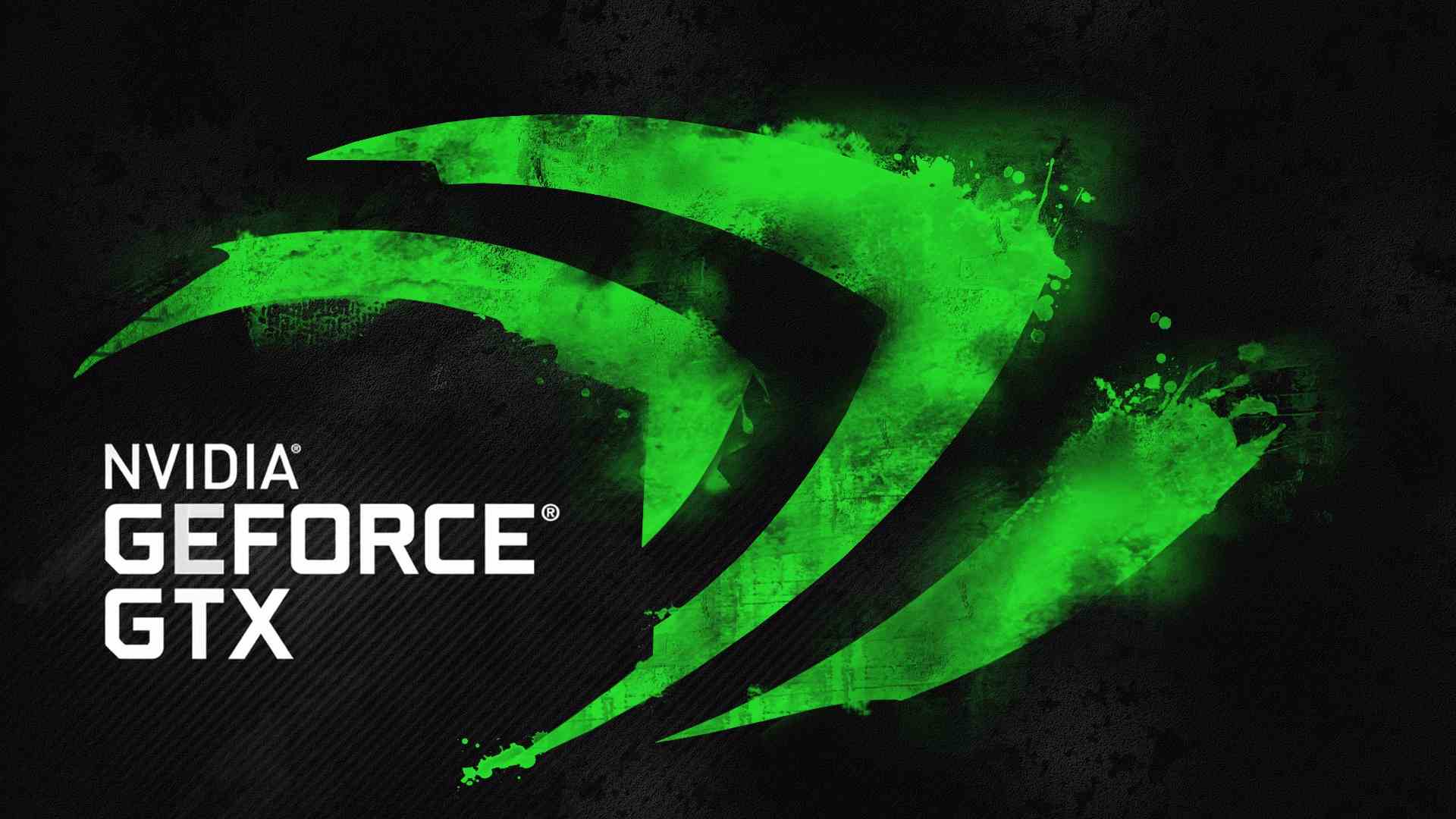 NVIDIA subsequently investigated the issue and came up with the idea of the user performing a custom installation as opposed to an express one. However, this did not resolve the issue and the driver problems causes a lot of consternation and irritation among NVIDIA GeForce users on Reddit and their own forum. Soon thereafter, the company came up with a new version of the driver, 364.51. This new driver has received mix reception from the users. While some claimed that it is working perfectly, others reported the same problems happening all over again 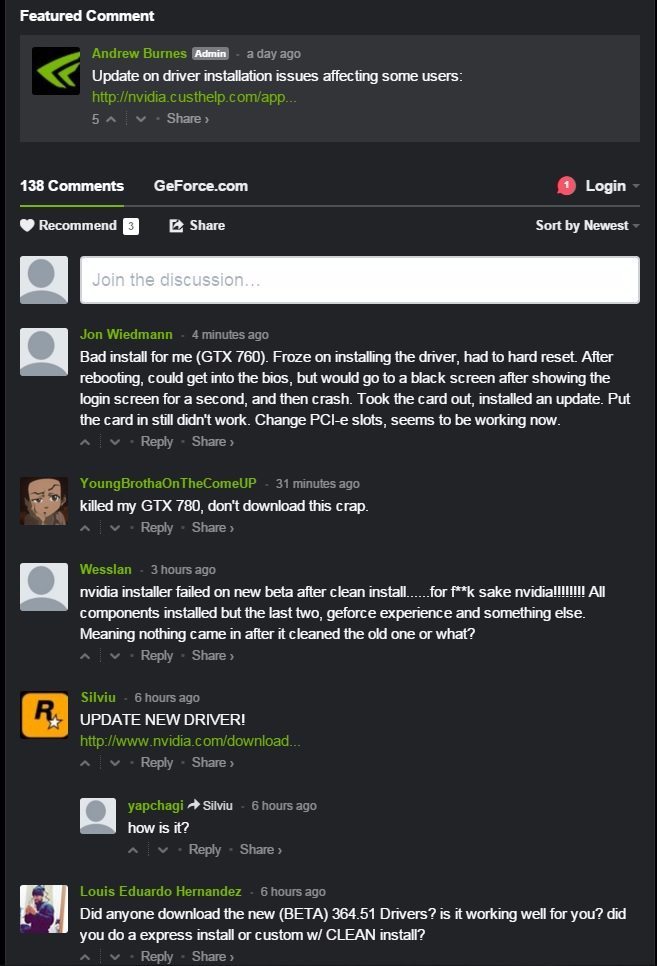 Our recommendation to NVIDIA Geforce users at the moment is to not install the driver, either version 364.47 or version 364.51, and wait until the problem has been sorted out. If you have already installed the driver and are facing problems, we recommend that you roll back the driver to the old version, which can be done from the device manager after you have logged into your PC in the safe mode. We hope that NVIDIA will come up with a solution to this issue soon and provide support to the users who have been irrevocably affected by their faulty driver.