In a previous report, we had told you that the first notebook with Nvidia’s GeForce GTX 1080M is now available on pre-order. Well, some more information about the laptop version of the GTX 1080 has come to light today. According to a new report by VideoCardz, Nvidia GTX 1080M comes with 2048 CUDA cores along with 64 ROPs and 128 TUs. 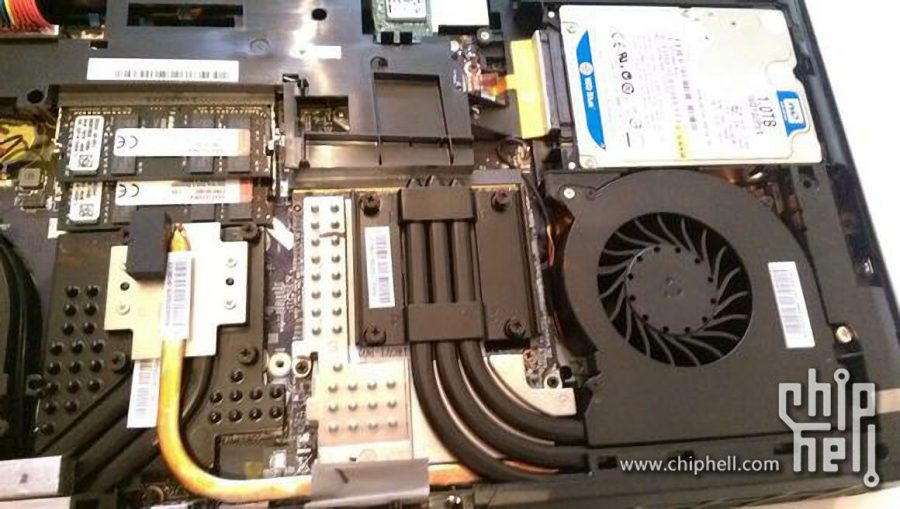 The screenshot containing the new information was leaked by a site called Chiphell. Even though the image was very low-res and it was very difficult to read it, we can at least make out the above-mentioned specs. Along with that, it has been mentioned that the base clock speeds of the GPU is 1442 MHz, while the boost clock speed can go up to 1645 MHz (boost). Memory clock speed is expected to be close to 2000 MHz.

For all the notebook gamers, the GTX 1080M is the most powerful deal right now. Interested? 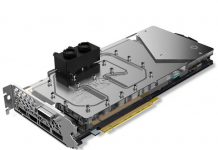 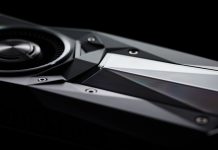 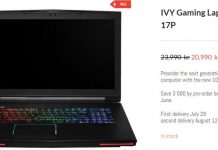