Nvidia today revealed its new flagship model, Titan X (Pascal). The card looks incredible, with an insane amount of vRAM, a huge number of CUDA cores, and clock speeds worthy of respect. But, how does it compare to the current most powerful card from Nvidia (Titan X still isn’t released), GTX 1080? 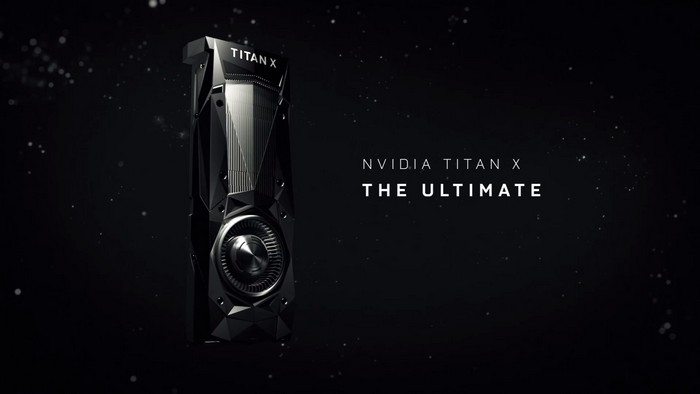 GTX 1080 has 2560 CUDA cores, which looks awesome until you realize that the new Titan X is equipped with a whopping 3584 CUDA cores; an increase of 40 percent! 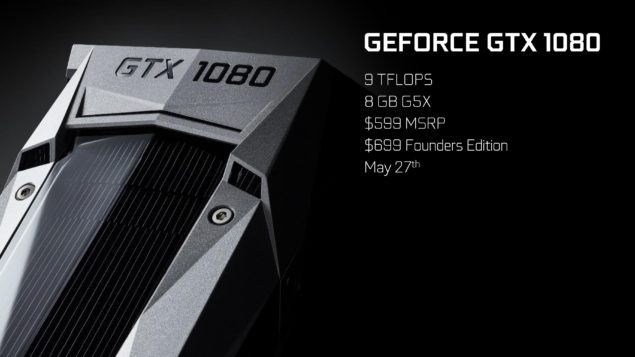