The Nvidia GeForce GTX 1080 is the latest flagship from the company and is made using the 16nm FinFET process along with the next-gen Pascal architecture. This exciting new graphics card is a beast in terms of clock speeds and performance as compared to the current Maxwell graphics cards. There’s still some days to go before the reviews pour in, but VideoCardz has leaked out detailed information about the GTX 1080 already.

Powered by GP104-400-A1 Pascal GPU, the GTX 1080 has got 64 Raster Operation Units, 160 Texture Mapping Units, 2560 CUDA cores, and 7.2 billion transistors. Clocked at a base speed of 1604 MHz, the card gets boost clock speeds of 1733 MHz. However, it can use the new GPU Boost 3.0 algorithm to achieve clock speeds of more than 2 GHz! Also, it can offer a single precision computer performance of 9 TFLOPs and above. 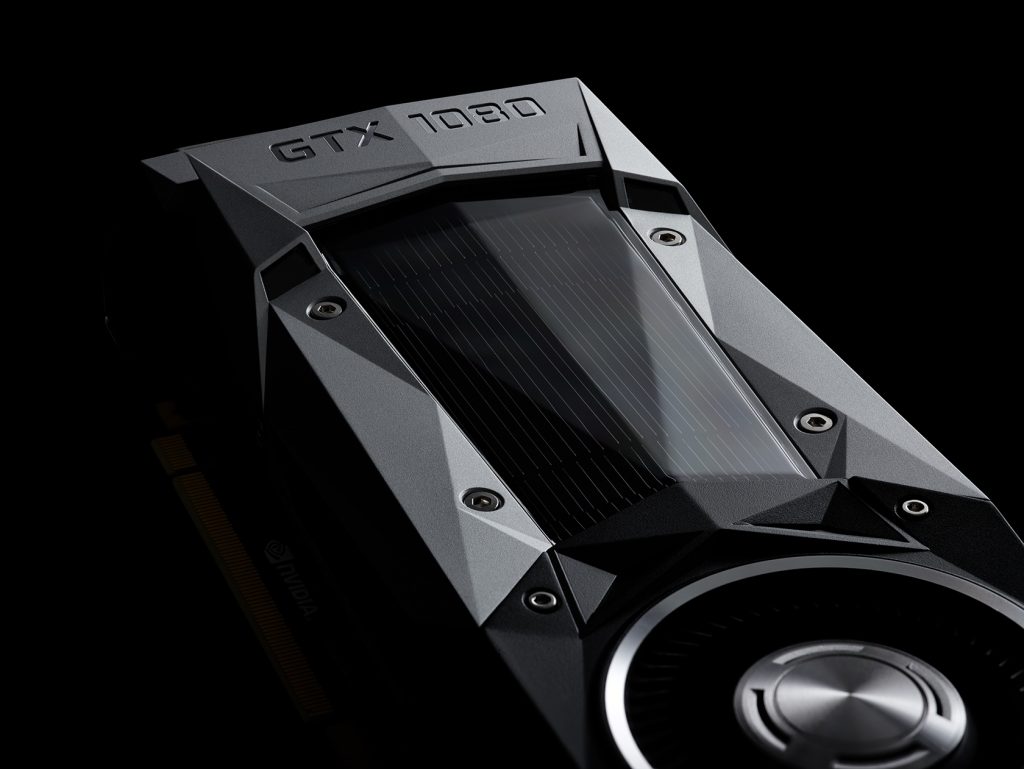 This is a new technology in Pascal cards that enhances the experience on multi-GPU setups at higher resolutions. As compared to the regular SLI, it provides double the bandwidth by using both SLI connectors on Pascal boards.

The GTX 1080 comes with the fourth-gen Delta Color Compression that provides 1.7 times the bandwidth conservation as compared to the older GTX 980.  So the application and GPU dependency on memory bandwidth is vastly tapered.

The GTX 1080 comes with pixel-level preemption techniques which is the first for any Pascal card. It provides better speed and latency with fully asynchronous time wrap in VR.

The GTX 1080 can use sync compute in applications that include with VR, post processing, and Physics. Nvidia can use this to get the major advantage that AMD Radeon cards have.

Nvidia GTX 1080 release date is 27th May, and the card should go on sale globally with four different editions.