MobiPicker
Tech Hardware NVidia GTX 1050 vs. GTX 1050 Ti – What’s the Difference and...
Share on Facebook
Tweet on Twitter
Deal Alert: 49% Off on ExpressVPN
Touted as #1 VPN in the world, ExpressVPN is now offering 49% off & an additional 3-months of service on its annual plans. 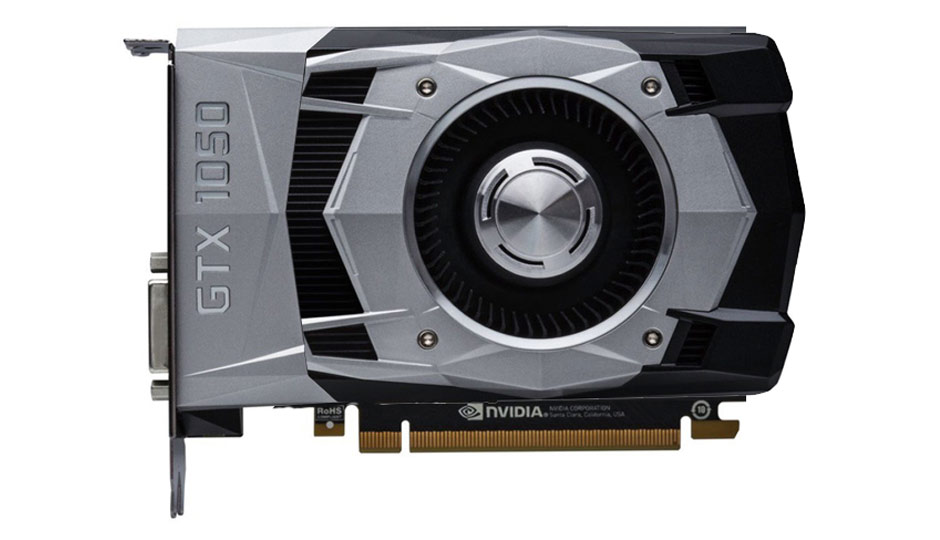 As you can see, most modern games can run at highest settings in 1080p resolution and still be playable. For the best experience (60 fps) it is recommended to lower some demanding graphics settings. For a card(s) going for less than $150 these results are great.