The budget-friendly Nvidia GeForce GTX three years back in 2013 and has since proved itself one of the commercially most successful products coming from the chip giant. However, with the release of the GeForce GTX 1060 earlier this year, users now have a choice to upgrade without requiring to dig that big a hole in their pockets. 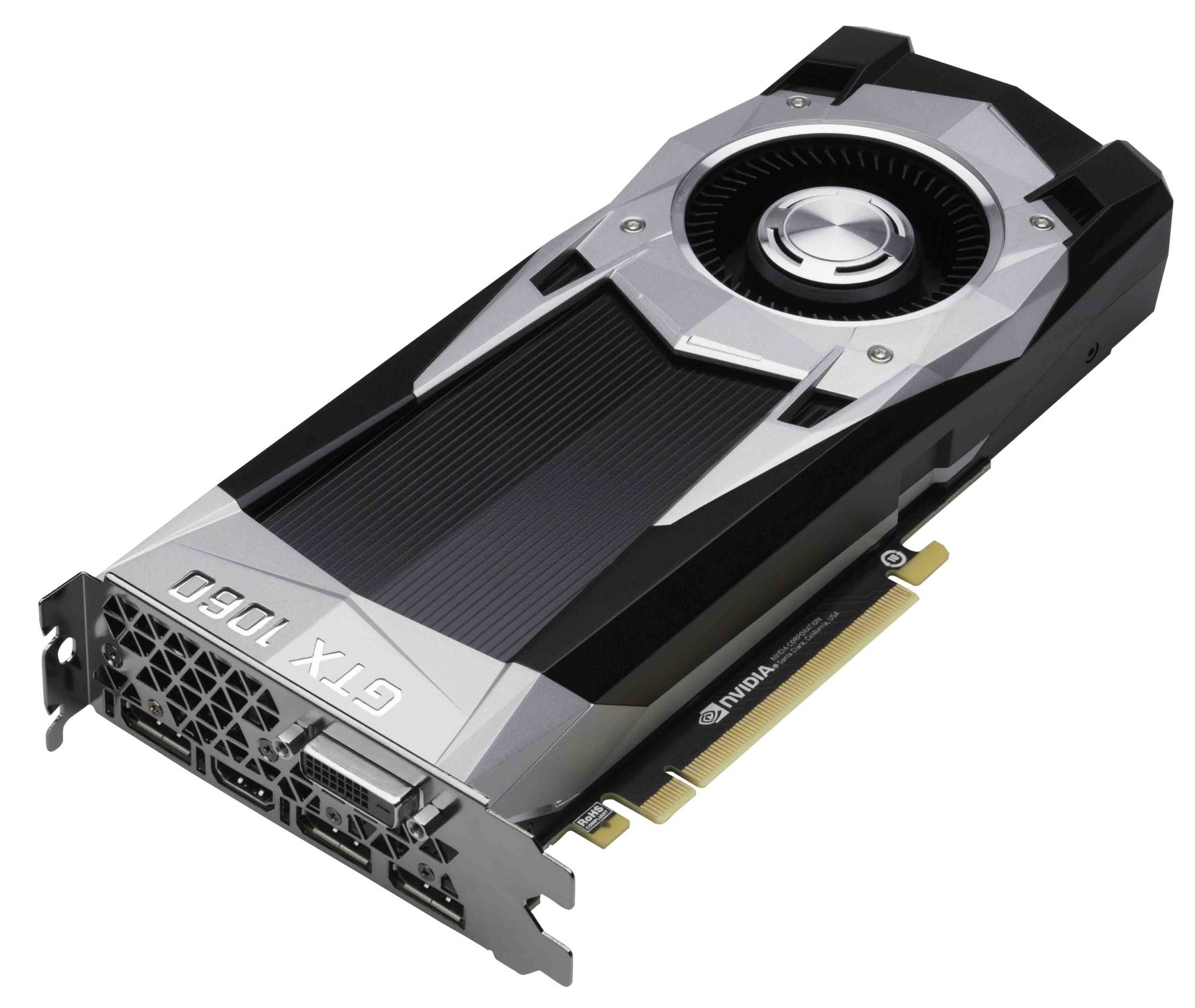 If you are among those planning for an upgrade, here’s a rundown of why we think you should really go for it:

As you know, the mid-range GTX 760 comes with 1,152 CUDA cores running at 980MHz and houses 2GB of GDDR5 graphics memory running at 1.5GHz. This configuration enabled you to play many of the latest games (of that time) at HQ. The card delivered an average frame rate of 61 fps, 1920 x 1080p resolution with 4x anti-aliasing.

Overall, the GTX 760 has the ability to deliver a pretty decent performance with even the most graphically demanding titles released after 2014 – as long as you are ready to reduce the graphic quality for optimal performance.

So, if you are sick of reducing the graphics quality just in order to play newer titles, the GTX 1060 will definitely appear a pretty handy and non-expensive alternative. It is the most affordable Pascal-based board yet.

The GTX 1060 brings you 1280 CUDA cores, exactly half the number as the GP104 that powers the GTX 1080. Other key GTX 1060 specs include 192bit memory interface, 4.4 TFLOPs of compute, 6GB memory. Overall, the product brings you almost half the performance of the more powerful (and expensive) GTX 1080.