The Nvidia GeForce GTX 1080 is going to be launched officially on 27th May, but the GPU is already available for pre-order on popular online retailers like Amazon, Best Buy, and Newegg. According to nowintstock.net, the GTX 1080 is out of stock on all these websites including B&H Photo and the Nvidia Store. 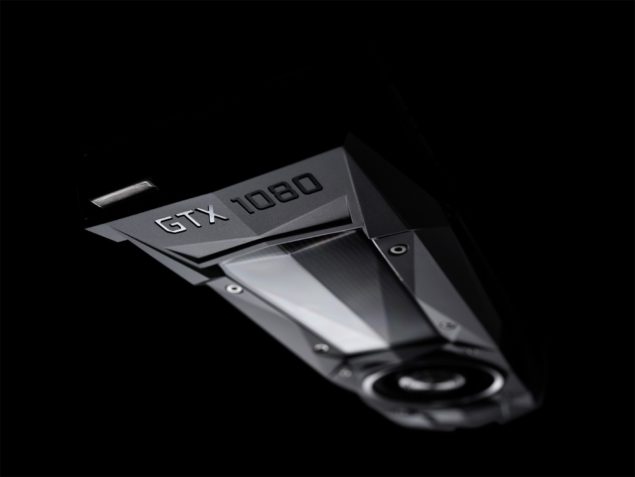 Kotaku reported that according to NowInStock, a website for checking in-stock status of products on major online retailers, the ZOTAC and EVGA models that were made available to preorder were sold out within minutes. The EVGA GTX 1080 sold out on Amazon in 6 minutes, while the ZOTAC stocks lasted for 12 minutes only.

But these numbers shouldn’t come as a shock to you, as the GTX 1080 has effortlessly garnered humongous popularity right from the beginning. The Founder’s Edition of the Nvidia GeForce GTX 1080 has been priced at $699, while other custom variants start at $599. The new GPU will be sold by third parties like Pny, Msi, Asus, etc.

The GTX 1080 is the first GPU to use the 16nm FinFET platform, which is the reason behind its immense popularity. The transistors used in the GPU are faster and smaller and provide better performance than the previous flagship GPUs from Nvidia. Also, the GPU uses 8GB of GDDR5X memory that provides up to 10 Gbps of speed, which is almost two times better than the older GDDR5 memory. It’s a crazy GPU for crazy gamers who love overclocking!