Some interesting news has unearthed from the ongoing Computex conference in regards to gaming notebooks, and it might make sense to hold on a few months if you consider buying a gaming laptop. 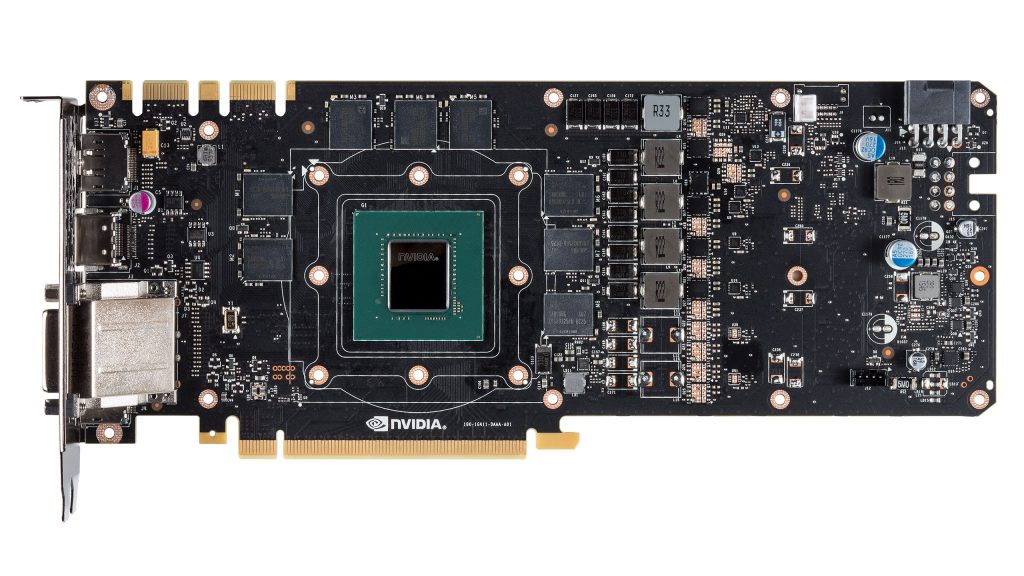 Few of our contacts at the conference have gotten an insight into Nvidia plans for the release of its new 10-series chips for notebooks. The only caveat here is that they won’t be an M versions of desktop GPUs. Instead, they will be the same chips used for desktop computing operating at a lower TDP.

In fact, proceeding further Nvidia won’t be producing separate M version chips for notebooks, which is essentially a good news for gamers looking for a powerful desktop or a laptop. Earlier, the company used to cut down GPUs quite a bit compared to their desktop counterparts in the GeForce M variant. For example, 970M is 1280 cores @ ~993MHz and 970 is 1664 cores @ ~1178MHz.

Now that the new GeForce GTX 1080 and GTX 1070 have been announced, one can assume that same chips will make their way to notebooks sometime in August or September. The new 10-series GPU are highly powerful efficient and it makes sense to drop the M variant GPUs sooner than later. Coming to the power efficiency of new GPUs, the GTX 1080 has an 180W TDP, uses only one 8-pin power connector, and GTX 1070 only has a 150W TDP. It’s a huge drop from the GTX 980 which had 250W TDP.

Obviously, clock speeds and voltage will be tweaked to bring power down if sources are to be believed. Still, there is much more to unwrap along with the big question of whether this will be for all gaming laptops/notebooks, or just for the larger devices. In any case, we will keep you informed of the latest developments as they take place.