While Nvidia’s GTX 1080 and GTX 1070 are already out, people who have a lower budget are waiting for the Nvidia GeForce GTX 1060 that is rumored to get released in July. Today, the GeForce GTX 1050 Ti and GTX 1060 for notebooks have come to light in a new report by LaptopMedia, and the details are very promising.

The performance delivered by the new cards will obviously be significantly better than the 950M and 960M because of the upgraded memory and the new Pascal architecture with the 16nm FinFET process. The Ti suffix at the end of the GTX 1050 Ti is a bit puzzling, but it has been allegedly confirmed from reliable sources that the GTX 1060 and GTX 1050 Ti are going to mobile mobile GPUs for notebooks but without the “M” suffix.

The Nvidia GeForce GTX 1050 Ti has been codenamed N17P-G1, while the 1060 is N17E-G1. It is being said that the new mobile Pascal cards will be launched in early August, possible on the 1st. Till then, take this news with a small pinch of salt. 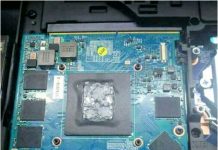 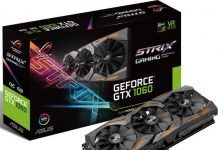 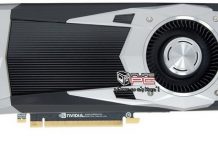 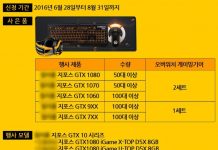 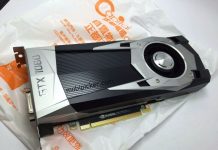