Nvidia recently revealed two powerful yet affordable graphic cards – the GeForce GTX 1050 and Geforce GTX 1050 Ti. Powered by Nvidia Pascal – the most advanced GPU architecture ever created – these cards will turn your PC into a true gaming rig. The new graphics cards are loaded with innovative Nvidia Game Ready technologies that let you experience the latest gaming titles in all their glory. All this at an amazingly affordable price! 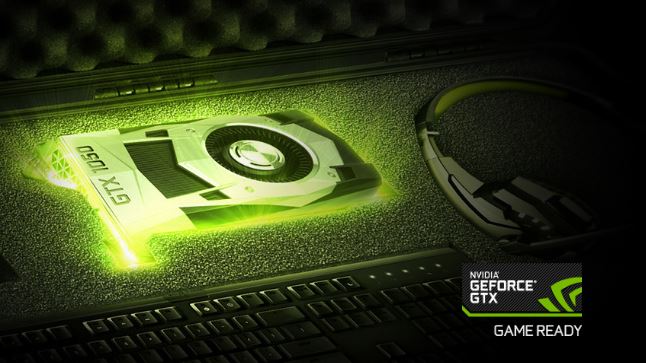 Before we talk about the specs, it’s worth mentioning the price at which Nvidia has launched these top-of-the-line cards. The GeForce GTX 1050 is currently available for $109 while the GeForce GTX 1050 Ti is available for just $30 more – at $139. Nvidia wants to make graphics card more affordable and wants to take on competitors by pricing powerful graphics cards at amazingly lower rates.