Prey 2017 was launched yesterday and NVIDIA didn’t waste time in rolling out its latest GeForce driver, adding optimizations for the newly released title. Apart from that, the new driver also brings support for multi-GPU for titles such as Gears of War 4 and more. 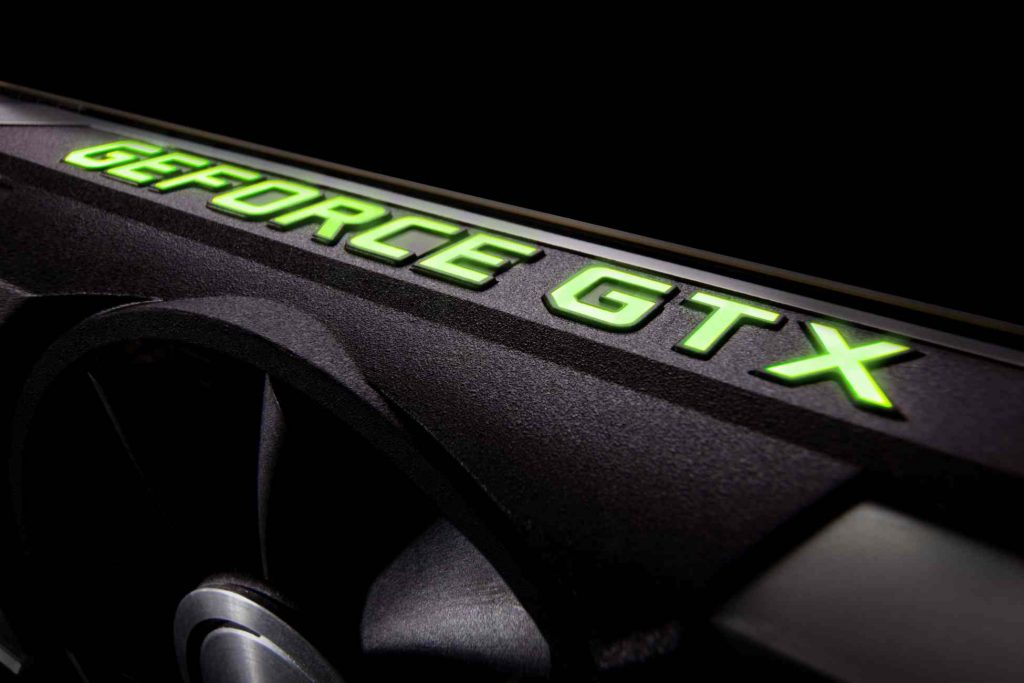 The new GeForce driver goes by the moniker v382.05 and in addition to bringing game-ready optimizations for Prey 2017 and Battlezone, or introducing multi-GPU support for GoW 4, it is also accompanied by updated SLI profiles for Sniper Ghost Warrior 3, as well as Warhammer 40,000: Dawn of War III. Other notable additions include fixes for World of Tanks, No Man’s Sky, and more.

Worth noting, the GeForce driver brings along with an array of fixes encompassing patches for DirectX games that saw issues with the V.sync. There is also specific patches for Stream VR titles, GTX 1070 and a lot more. 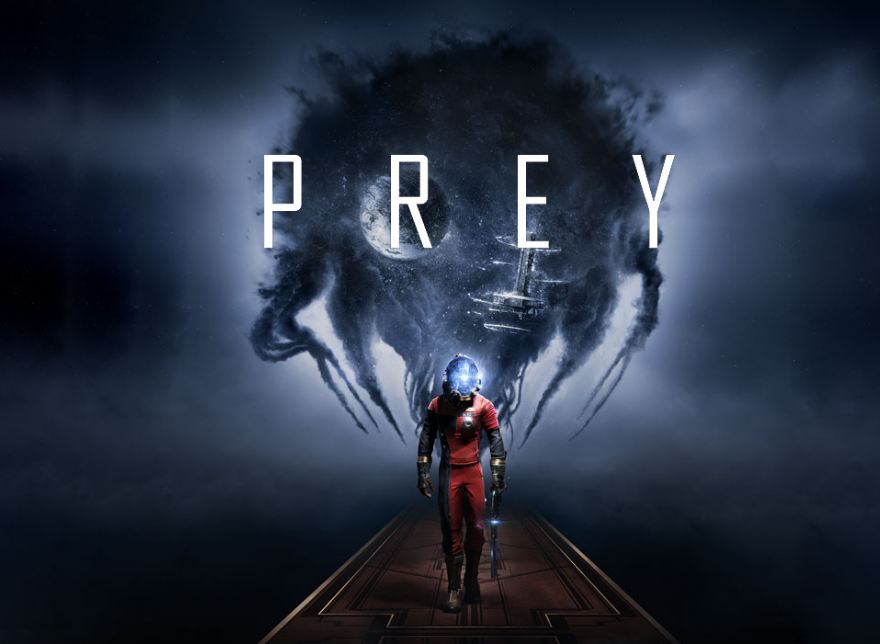 Find more details about NVIDIA GeForce Driver 382.05 in the full patch notes below:

In a multi-display configuration, the extended displays are unable to enter sleep mode. [1902053] and others

NVIDIA Control Panel custom color settings are reset to the default after switching a game between windowed and full-screen mode. [1917071]