So Ghost Recon: Wildlands came out several days ago, and right from the get go numerous gamers have experienced some rather severe optimization and performance issues. It was not uncommon to have heard of gamers running the game with 1070s or even 1080s getting less than 30 frames per second while on ‘maximum’ or even Ultra settings. Honestly, many people received even worse performance than that. 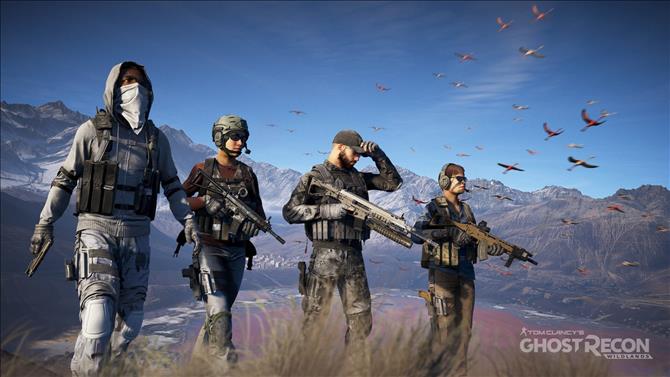 Yours truly here was barely able to scrap by with 50 frames running a 1070, an i7-4770k, and 16 gigabytes of DDR3 RAM clocked in at about 1300 megahertz or so…while running the game on bare MINIMUM settings! Quite the frustrating experience and disappointing first impression indeed.

However, fortunately, that has all been rectified with the release of the new 378.78 “Game Ready” driver from Nvidia.

This time around Nvidia focused a lot of the attention and efforts onto tweaking and really refining DirectX 12. While this doesn’t mean much for games that don’t really take advantage of DirectX 12 (which ironically is actually Ghost Recon for one of them) it is delightful and exciting to see that such an initiative is being taken for future investment into DirectX 12.

What is being done for Ghost Recon, as well as many other games, is the addition of Ansel support. Ansel is a new functionality wherein users can freely move the camera to any angle, apply filters, employ the sure of ‘super’ resolution capturing, and then capture footage in a 360 arc for the purpose of viewing said footage in VR. 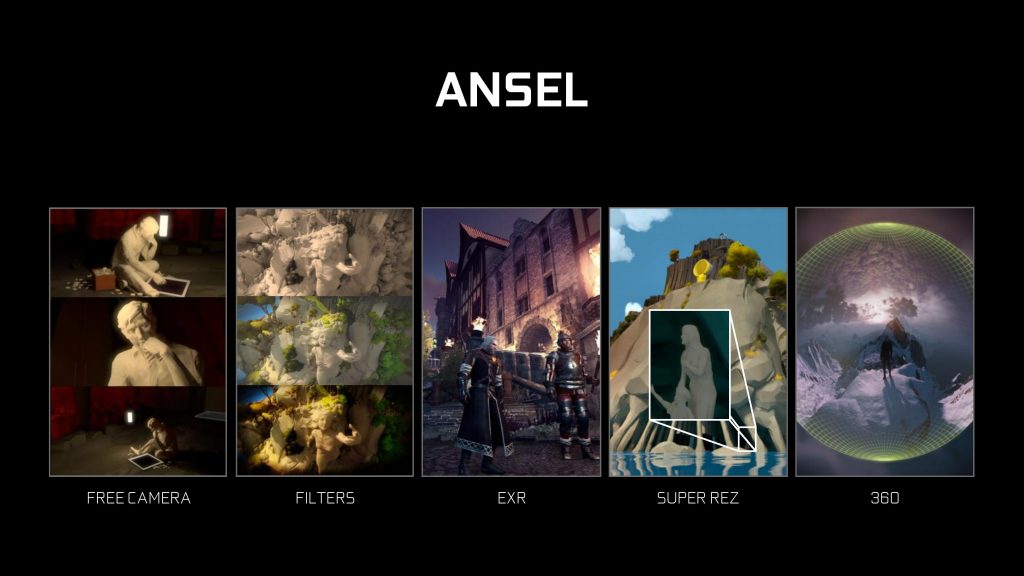 Several other games also take advantage of the new Ansel functionality and they are ARK: Survival Evolved, Conan Exiles, Dishonored 2, Mirror’s Edge Catalyst, Obduction, Paragon, War Thunder, Watch Dogs 2, The Witcher 3: Wild Hunt, and The Witness. More games are going to be added later according to the plans, and it appears that Lawbreakers and Mass Effect: Andromeda will be among the lucky winners.

And lastly in the particularly thrilling news is the fact that the 378.78 drivers will bring full support to the 1080ti.

Prepare yourself, good graphics are coming!