Rumours from the website videocardz had it on Tuesday that NVIDIA is about to launch an SE version of the GeForce 950 graphic card as early as next month. This bodes well for gamers around the world who use HD resolutions of 1080p because of a number of reasons. If true, then the event surfaces in the light of the advent of AMD’s new Polaris architecture that has the promise of overthrowing similarly priced NVIDIA chips in terms of TDP and processing speed. 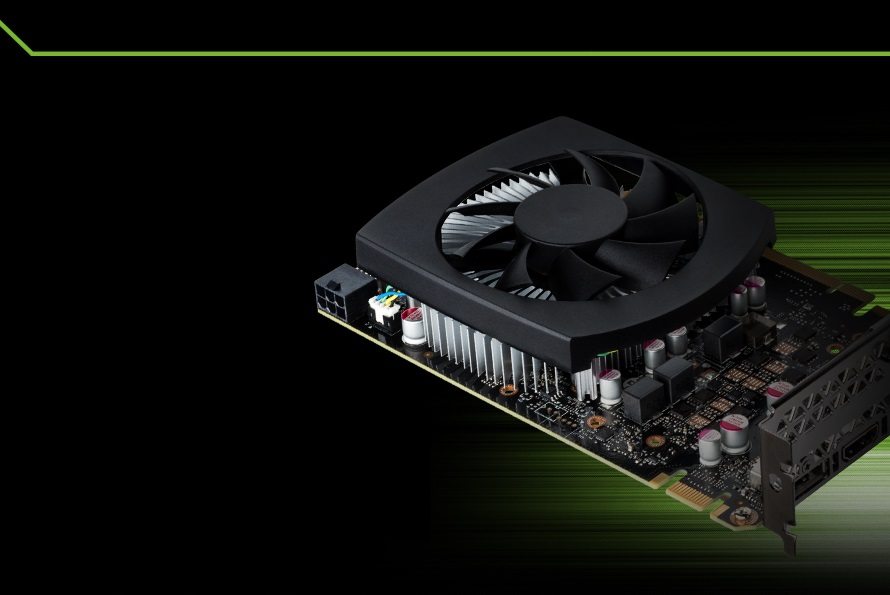 We can predict that the GeForce 950 SE would have a lower price than the GeForce 950, which costs $159, in order to replace the NVIDIA GTX 750 Ti, which costs $120, because previous versions of NVIDIA graphic cards that carried the “SE” tag turned out to be lower powered and priced versions of already existing full versions of graphic cards. The last cards to carry the SE tag were the GTX 460 SE and the GTX 560 SE, which were based on the Fermi architecture. However,as WCCFTech notes, the development in this case is more of an update than a scaled down version in terms of performance. 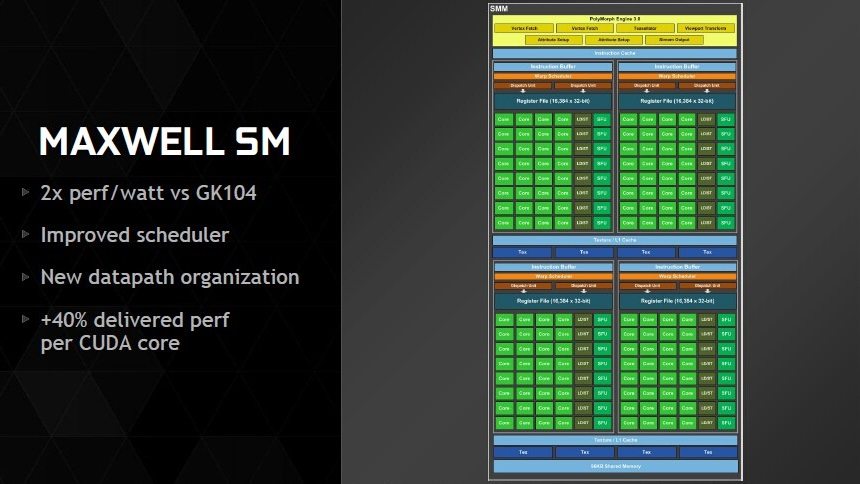 Given the advent of the AMD Polaris architecture which, compared to NVIDIA GeForce 960, consumes less power and is more efficient, it’s only natural that NVIDIA plans to offer a similar alternative at an affordable price. The card is expected to follow more or less the specifications of the 950, except that theree are 640 CUDDA cores, 2 Gigs of GDDR5 memory, as well as display capacities that follow the Maxwell Architecture and include 2.0 HDMI, x3 Display, and DVI. The card also has DirectX and Vulcan Support.