Nvidia GTC (GPU Technology Conference) started on 8 May and is on until May 11, 2017, in Silicon Valley. GTC is the best place to gain insight on GPUs and visual computing. With amazing keynotes, hands-on labs, 500+ deep-dive sessions, networking opportunities and more, it’s one GPU conference you wouldn’t want to miss! Nvidia usually announces major product releases during the event and this year’s GTC is no exception.

Jen-Hsun Huang, Nvidia President and CEO revealed something unexpected at the company’s Q1 earnings call. He said that Nvidia is building inventory for a new product and that the announcement is likely to happen during GTC.

Apparently, a sudden jump in Nvidia’s inventories (as compared to the first quarter) hasn’t gone unnoticed. A curious analyst asked the CEO about the sudden jump and Jen-Hsun Huang was quick to respond with the company’s plans for an upcoming product launch. He also suggested that the analyst pays attention during GTC keynote. 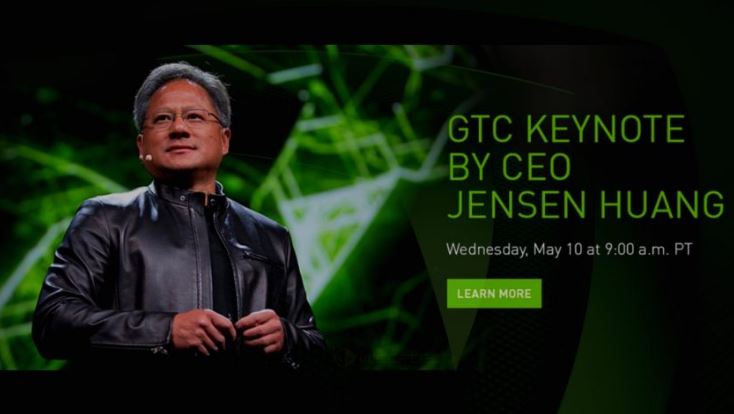 It looks like Nvidia is working on a mystery product. But given that the GPU giant is into so many markets, it’s nearly impossible to even take a guess. But it’s worth nothing that SK Hynix has launched GDDR6 memory for upcoming advanced Nvidia Volta GPUs. So are we looking at a Nvidia product centered around SK Hynix’s GDDR6 memory? We are already aware that Nvidia Volta will support GDDR6 and HBM2 memory. GDDR6 technology is twice as fast as GDDR5 and will boost memory bandwidth significantly.

Also, Volta is all set to replace Pascal very soon. Most of GTC sessions are likely to center around Nvidia’s latest and greatest GPU architecture and whether the company considers AMD’s Vega GPUs a threat.